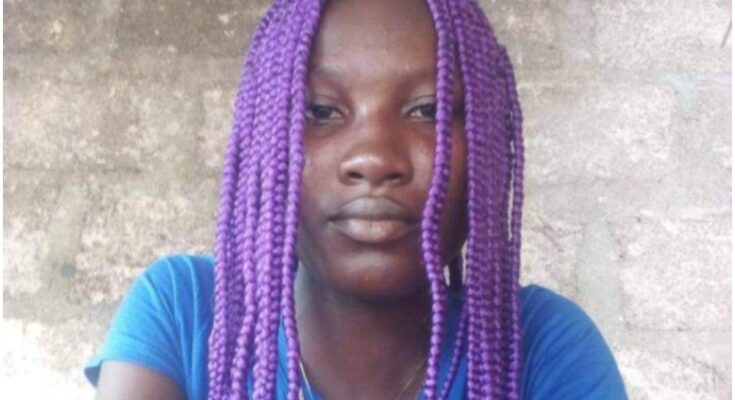 There was pandemonium at the Obilubi Obazu Mbieri in Mbaitoli LGA of Imo State where a 20 -year-old first-year student of the Imo State University Owerri, IMSU was reportedly knocked down by thunder following torrential rains.

Hotmedia.ng gathered that the victim, identified as Chiamaka Obodo was making a call with her phone inside her parents’ house when lightning struck and she died on the spot before any help could reach her

A resident explained that the 20-year-old undergraduate was inside when the lightning suddenly enveloped the community with the accompanying thunder, killing her.

He said the deceased body has been deposited at the nearest morgue.

A family source told Nationnewslead that late Chiamaka was addicted to her phone, revealing that her body would be laid to rest on Friday, 17th June 2022.

He said, “the lightning was like an electric spark and a heavy thunderstorm which shook the entire community and by the time we know it, people have been screaming in front of the deceased house after discovering that she has been struck by the lightning.”