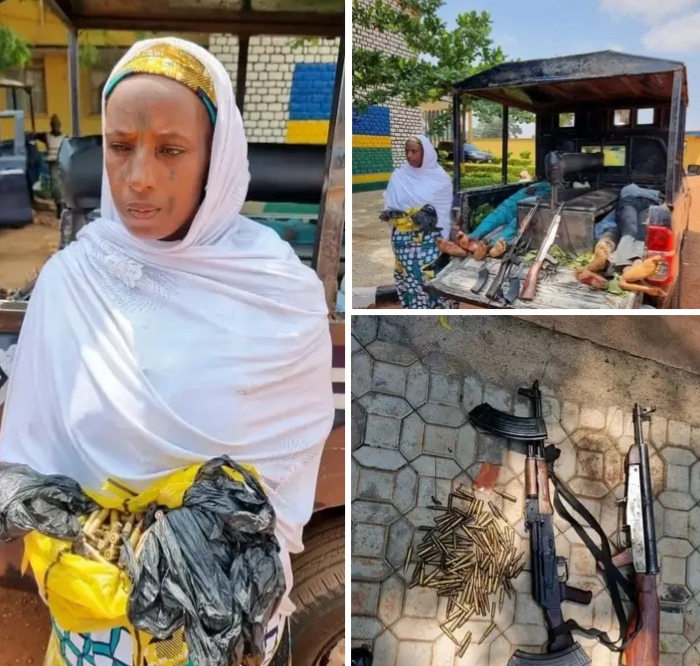 The Spokesperson for the state police command, DSP Mohammed Jalige, disclosed this in a statement on Thursday.

According to Jalige, the incident occurred on Wednesday, June 15 when the police intercepted the bandits in a Volkswagen Sharon car. 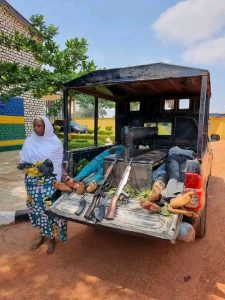 The car was said to be driven by one James Dawi, 31, of Vom town in the Jos South Local Government Area of Plateau State.

He further the operation led to the arrest of a female accomplice who confessed during the investigation that he supplied arms and ammunition to bandits in Kaduna State.

“The operatives with tactical precision were able to terminally injure four suspects. The injured suspects were evacuated to Barau Dikko Teaching Hospital Kaduna where they were pronounced dead by a medical doctor,” Jalige said.

The police, however, regretted that some members of the gang escaped into the forest with bullet wounds they sustained during a gun battle with security personnel.

There is an ongoing investigation to get the identities of the gang members and unravel their source of getting arms, the police spokesperson said.