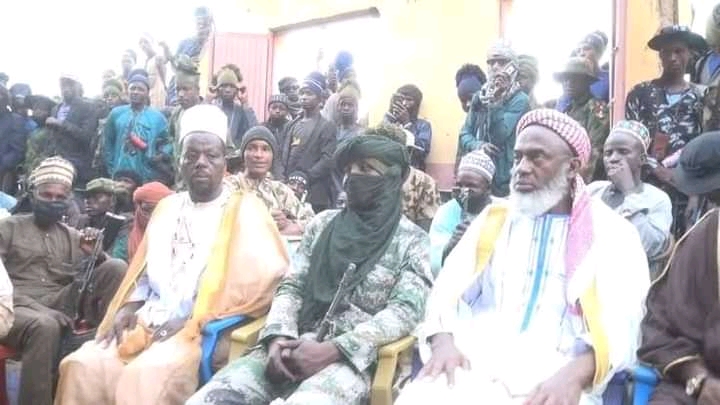 A Federal High Court sitting in the Federal Capital Territory, Abuja has finally grant Nigerian government request to declare Bandits terrorists and outlawed the activities of groups linked to banditry and declared their activities as acts of terrorism.

The court asked the President Muhammadu Buhari-led administration to publish the proscription order in the official gazette and two national dailies.

Justice Taiwo Taiwo in a ruling on Friday declared the activities of the “Yan Bindiga Group” and the “Yan Ta’adda Group” and other similar groups in any part of the country, especially in the North-West and North-Central geopolitical zones, as “acts of terrorism and illegality.”

“The terrorism activities include, but not limited to banditry, kidnappings for ransom, kidnapping for marriage, mass abductions of school children and other citizens, cattle rustling, enslavement, imprisonment, severe deprivation of physical liberty, torture, rape, sexual slavery, enforced prostitution, forced pregnancy, other forms of sexual violence, attacks and killings in communities and commuters and wanton destruction of lives and properties in Nigeria,” he said.

The ruling was given after an argument by Aminu Kayode Alilu, from the Federal Ministry of Justice, who argued the motion ex-parte filed by the Federal Government to that effect.

The court’s declaration ended the Buhari regime’s reluctance to declare the extremist groups as terrorists despite mounting pressure from political players.

A controversial Islamic scholar, Ahmad Gumi, had earlier warned President Buhari and the federal government not to declare bandits who were killing and abducting people in the North as terrorists.

The Sunni scholar had said declaring them as terrorists would come with a big price.

Gumi, an ex-soldier and medical doctor, has been campaigning for amnesty for the outlaws terrorising states in the north-west and some part of north central Nigeria.

Meanwhile the defence minister, Bashir Magashi, had said that President Muhammadu Buhari was following due process in declaring marauding bandits as terrorists.