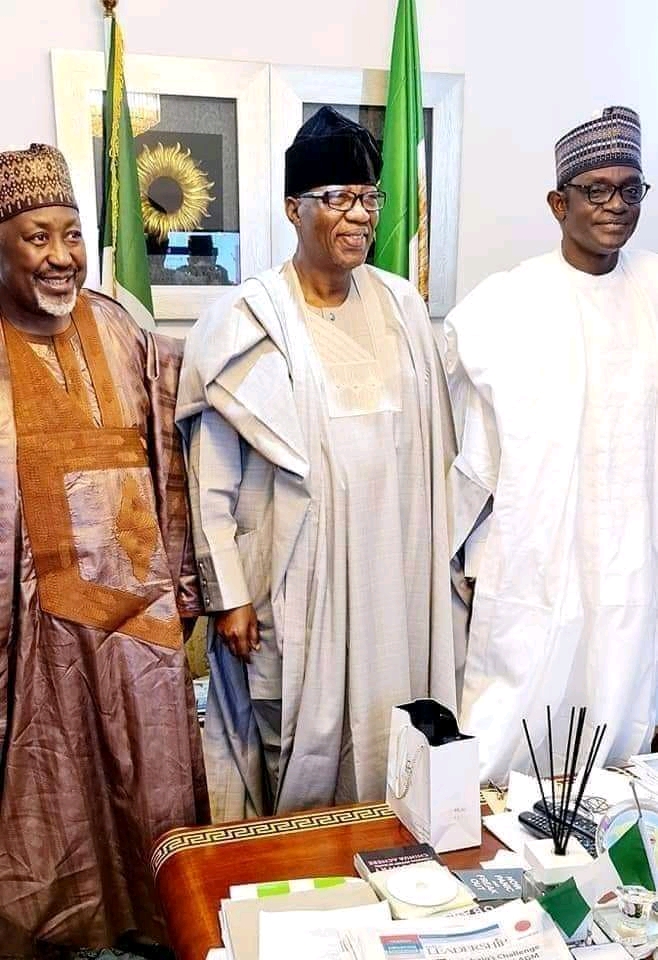 The All Progressives Congress (APC) may have already started shopping for its presidential candidate ahead of the 2023 general election.

The national youth leader of the APC Barrister Ismail Ahmed who declared that the party will face a stiff political war against the odd of not having a presidential candidate that could spring-up millions of votes like it happened in subsequent elections.

He said members of the party should not be under the illusion that the elections would be smooth adding that already the main opposition party PDP, has about 14 states with mega resources to finance the party.

The meeting between the national youth leader and other stakeholders in Dutse may have come at a time the APC is in a dilemma of a political candidate that would have a pedigree of President Buhari that would guarantee mass votes for the party.

Earlier the acting state APC chairman Alhaji Muhammad Dikuma congratulates the national youth leader for series of political interventions he made on behalf of Jigawa’ state.
The state chairman caretaker Committee of the All Progressive Congress (APC), Alhaji Muhammadu Umar Dikkuma said for years northern youth are the most backward in the country.

Read Also :PDP To Zone 2023 Presidential Ticket To The North

Alhaji Muhammadu Umar Dikkuma explained that “it is very unfortunate that the youth were neglected for a very long time were their future has been tempered with leading them to socail vices”.