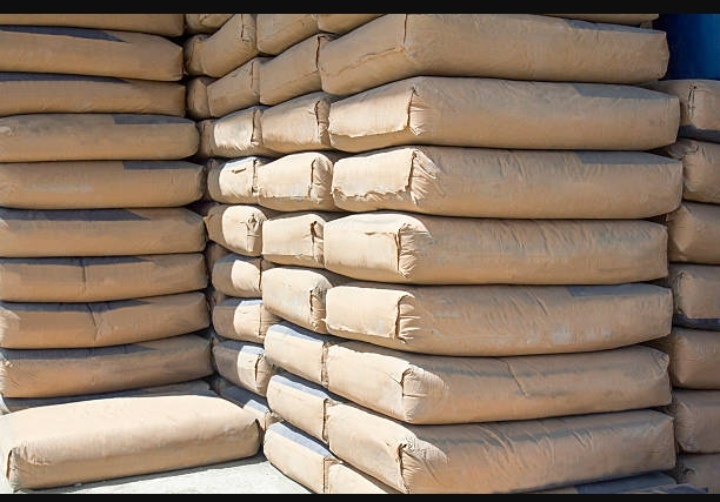 BUA Group, Dangote In a Loggerheads
Over Price Of Cement in Nigeria

Dangote Group has welcomed the challenge of BUA Group to crash the price of cement in the country, boasting that it would beat any competitor to it.

BUA Group’s Chairman had on Tuesday described Nigeria’s cement policy as ‘favouring the big players’ which had led to a hike in cement prices.

Rabiu also said that during the tenure of former President Olusegun Obasanjo, he had pushed for a cement policy that would allow more players in the industry, a move which would have crashed prices.

He said his company and other big industrial players were benefitting, but insisted that the country has no business with a cement price as high as N4,000.

He said the big players were exploiting Nigerians, adding there were plans by the company to slash prices.

“Today I am ready to reduce my cement and sugar prices, if other companies are ready, I challenge them,” said Rabiu.

But Devakumar in his response to the challenge by the BUA boss said the company was set for the price crash.

He said “We dropped the price by almost 25 per cent in 2015, today one of the players says he wants to drop the price, he is selling as I said 10 per cent higher than my price, today my price is N2,450, they have announced their own price is N2,700. So, they can drop that price. They can drop a bit further no problem. If they drop the price, we will follow.

“If you may recall sometime in September 2015, we dropped our price by 25 per cent and at that time we were accused that we are probably trying to wipe out competition. Because of the margins record we are trying to welcome competition.

“This time around I hope everybody will be happy to see a reduction in price. They have challenged that they will like to lead, we are waiting.”

According to him the recent increases in prices were linked to foreign exchange and the resulting fall in the value of Naira.

“In the last three months the naira started sliding down, the bank interest rate was reduced and you also saw a big spot in the prices in the stock exchange,” he added.

He said since December 2019, the company has maintained a fixed price ex-factory price, adding that “it is one way we can protect the consumer.”

He said their profit margin was not huge because cement prices were high. According to him, it was due to the companies’ ability to minimise production cost.

Responding to the low production capacity, Devakumar said, capacity was not really the issue contrary to BUA’s claim.

He said, “I can just say that we have four million tonnes capacity which has been kept idle for the last four years because there was no market for the Benue cement plant which we are just reactivating the standard to put them back into the market.

“Capacity is really not the challenge and when it comes to pricing I saw an announcement in the same newspaper yesterday that they are selling N2,700 and they buy N2,450 from Obajana.

He said, “Our country has been struggling with massive investment in infrastructure. You can see that there has not been any major investment in the airports, ports and concrete roads. So, publicly funded infrastructure is quite low compared to most of the countries. This is one reason why it has been low.”

Dangote also denied that government policies were tailored to favour the company since the tenure of Obasanjo, saying “the policy is a very open policy, and does not endorse any particular cement company.”