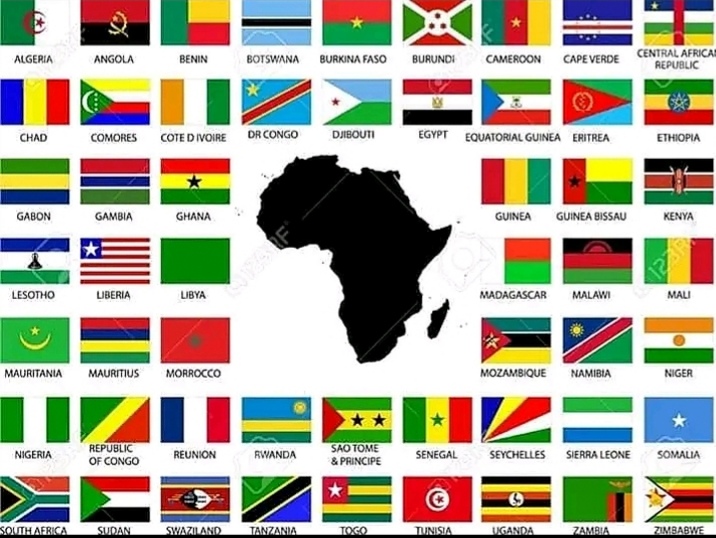 The 5 Biggest Economies in Africa

Africa has become home to some of the fastest growing economies in the world, spurred on by improving infrastructure, greater political stability, and flourishing exports in various global sectors.

This growth has caused Africa to become a new frontier in many senses for industries around the world, attracting Foreign Direct Investment and a greater penetration of international companies setting up shop on African soil.

In this comprehensive review from forexbroker.ng, we take a closer look at the 5 biggest economies in Africa and their new position on the world economic stage. 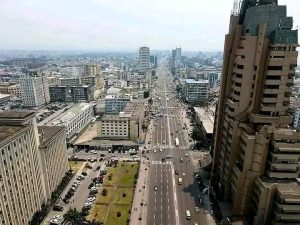 1.     Nigeria
In recent times, you may have come across speeches or publications that referred to Nigeria as Africa’s largest economy. That’s mainly due to the country’s enormous GDP. In 2021, Nigeria recorded Africa’s largest GDP, at $514.05 billion.

Nigeria’s first spot is partly due to its fast increasing financial industry, which expanded from 1% of GDP in 2001 to 10% in 2018, and its position as one of the world’s leading oil exporters.

Read Also : Top 10 Best And Most Beautiful Places To Visit In UAE [Photos]

Lagos, Africa’s second-largest metropolis and one of the world’s most populous, is expected to contribute to Nigeria’s growth in the years to come, despite the rising gap between the city’s high and lower class residents.

2.     Egypt
This North African country has the second largest gross domestic product (GDP) in Africa. With a GDP of $394.28 billion, it has the largest GDP in North Africa and is one of just three countries from the region to make it into the top 10 countries in the world.

favourable circumstances. It also has a strong currency, which helps its economy. Egypt is a safe investment destination since it is stable and well-supported by foreign parties.

Compared to other African economies, the economy of South Africa is the most industrialized, technologically advanced, and diverse economy. A middle-income economy, South Africa is one of only eight such countries in Africa.

4.     Algeria
Here we have the second country from Northern Africa to make the cut for the top 5. Algeria has a gross domestic product (GDP) of $151.56 billion, making it the fourth largest in Africa.

Algeria’s economy is heavily reliant on the export of hydrocarbons, which accounts for approximately 30 percent of the country’s gross domestic product (GDP) and 60 percent of its budget income.

5.     Morocco
Morocco has the fifth highest GDP size in Africa at $124 billion. Industry and mining account for around one-third of the country’s annual gross domestic product (GDP).

Morocco is the world’s third-largest producer of phosphates (after the United States and China), and fluctuations in the price of phosphates on the international market have a significant impact on the country’s economic development. 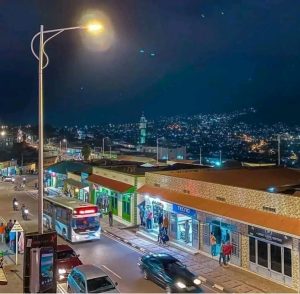 36) Most tribes in Africa – Nigeria 🇳🇬

37) most languages in Africa – Nigeria 🇳🇬