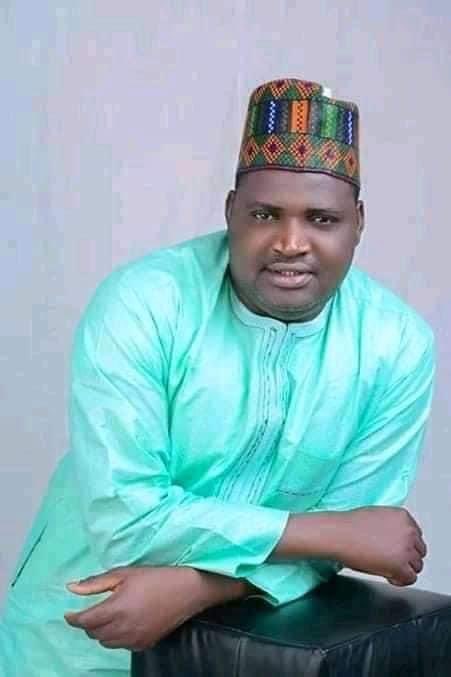 The election tribunal sitting in Abuja on Friday to look into the February 12 election in which Hon Christopher Zakka Maikalangu won the election with a total vote of 19,302 votes while Mr Usman Karshi secured 13,249 votes, granted over 21000 votes to PDP’s challenger Mr Murtala Karshi of the APC, with the current AMAC Chairman Zakka still maintaining 19000 votes, making Murtala Karshi the valid Chairman of AMAC in the process.

Meanwhile, Maikalangu has vowed to appeal the judgement and urged his supporters to remain calm in the face of extreme provocation from Karshi supporters, in a statement jointly signed by Ephraim Audu and Kingsley Madaki, CPS and Senior Special Assistant on Media respectively, Maikalangu stated that: “Following the judgment at the FCT Election Tribunal today, the leadership of Abuja Municipal Area Council (AMAC), has renounced the judgment passed in favour of the APC, alleging manipulation and manufacture of ghost votes against the ones that were legitimately announced after the February 12th elections which to us, is an embarrassment to Nigerian the judiciary.

“Shortly after the judgement, the Council Chairman, Hon. Christopher Zakka Maikalangu called on residents of the council, especially, supporters of the Peoples Democratic Party (PDP), to remain calm and not take laws into their hands following the judgment at the election tribunal as his legal team has already appealed the matter on a competent court.

“The call is against the backdrop of violent celebrations by supporters of the APC who flooded some parts of the city centre and AMAC Secretariat defacing posters of the PDP and barricading entrances of the AMAC Secretariat chanting provocative, brandishing dangerous implements in the guise of their tribunal victory.

“In addition, the leadership saw the wisdom to forestall any breakdown of law and order in the council and across the nation. In a shocking arithmetic conundrum conjured in connivance with some government officials, the February 12 election which Hon Christopher Zakka Maikalangu won the election with a total vote of 19,302 votes while Mr Usman Karshi secured 13,249 votes, It is appalling that the table turned at the tribunal allocating over 21000 votes to PDP’s challenger Mr Murtala Karshi with the current AMAC Chairman Zakka still maintaining 19000 votes.

According to Madaki, the judgment appeared to be completely biased and against the will of the people, who came out en mass in the AMAC chairmanship election on February 12 to vote for the candidate of their choice.

He said: “The judgment of today is completely unacceptable. We cannot call that a judgment, because it was one-sided, with a clear picture of being manipulated. We cannot allow such judgment to stand, because there was no clear basis for such a judgment to be given in the first place.

“The present Chairman of AMAC, Hon. Christopher Maikalangu had a landslide victory during the election with wide margins. So, I wonder where the Judge got his record from that Murtala Karshi won the election. The tribunal judgment is a farce to the judiciary which the common people depend on.

“There is no way such a judgment should be allowed to stand because it completely subverted the will of the people which they exhibited by voting for their chosen candidate during the FCT area council election.

“So, I am appealing to residents of AMAC and PDP supporters to stay calm and be prayers, because it is only God that gives power and by the grace of God, we will appeal the judgment and get the justice we deserve,” he said.