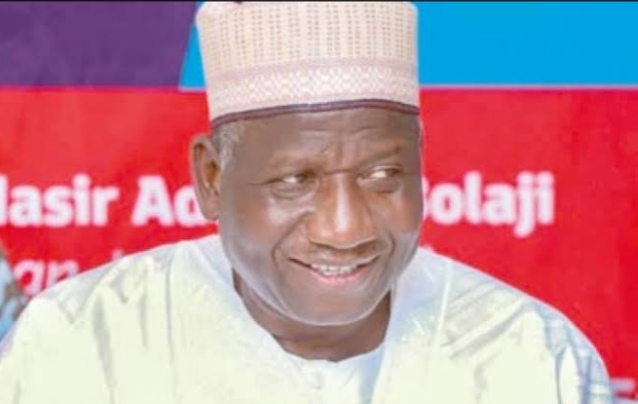 Being a press statement from National Civil Society Coalition for peace and security after an emergency meeting in Abuja. Sngned by the convert, Mr Martin Igwe on 2-05-2022

According to the statement, testing of aspirant is not only timely but appropriate to guarantee peace during elections and certified candidates whose mental health in capable of the challenges ahead.

In Nigeria we are witness to a state legislature after election he left his position for no reason, a federal legislative has been caught beating a woman in a shop, since Nigeria got independent any coup was based their on corruption and bad governance, democratic actions have been promised to Nigeria. Civil Society Coalitions states

According to the CSOs, Still snake made away with millions of Naira from an Agency, Gorilla Allegedly took some million from a zoo, 13 billion naira was found in a house in Ikoyi while some are cooling off in septic tanks all over Nigeria.

While the statutory salary of Nigeria President in a year is not up to 20 Million Naira an agency staff allegedly took 300 Million as travel allowance.

Allowing those kind of characters to jump into electoral process without drug test amount to sacrilege to democracy and if IPAC chairman is not officially suspended within 14 days or comes out to disown this unpopular statement CSOs will agree on the next action.

Only in 2019 election 629 human beings were killed across Nigeria, by rejecting drug text for politicians IPAC chairman, Yabagi Sani has overtly supported this electoral violence, police and other security agencies should be officially informed of IPAC position while we mobilize for necessary legislative action that should hault further National embracement by politicians with yet to be identified  Misguided selfish interest. Mr Igwe said.

Finally Civil Society Coalitions join well meaning Nigerians to condemn the “High Cost of Expression of interest forms” for contestable position in the next elections, that creates another possibility of Drug barrons and fraud stars to join the race as they have the resources, for IPAC chairman to have the shameless boldness to call a laudable idea by NDLEA “AWKWARD PROPOSAL” is tantamount to Advisory disservice to Nigeria political parties, insult to credible electoral process hence our renewed call to political parties to suspend IPAC chairman, Yabagi Sani immediately. The CSOs demands.