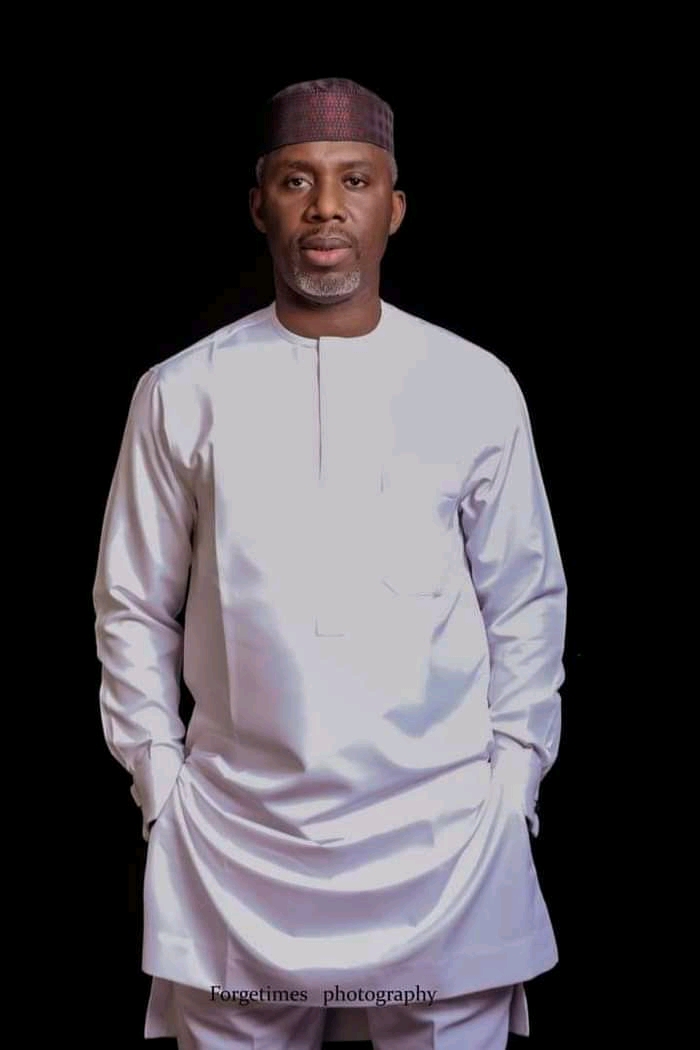 Report has it that the son-in-law to former governor Rochas Okorocha, and the  AA Governorship candidate in the 2019 General Elections, Mr. Uche Nwosu has been “abducted” from church during the Thanksgiving service of his late mother.

The ugly incident took place at the St. Peter’s Anglican Church, Eziama-Obaire in Nkwerre Local Government Area of Imo State, during the Outing Service of the victim’s mother, late Jemamah Nwosu. He was in the village for the burial last weekend.

A video on social media made by his aide Mr. Darlington Ibekwe, saw Uche Nwosu been whisked away by men dressed in security uniforms while shots were fired.

Uche Nwosu’s security team seemed to have been stood down by those who took him. Somebody was heard saying that the men had come from Abuja.

According to Ibekwe, Uche Nwosu was forced into the boot of the vehicle with which the men came with.

According to eyewitnesses, the gunmen stormed the church while service was still on and shot into in the air.

They thereafter bundled Nwosu into the trunk of a waiting vehicle.

There has been not been any official report from the police over the matter.