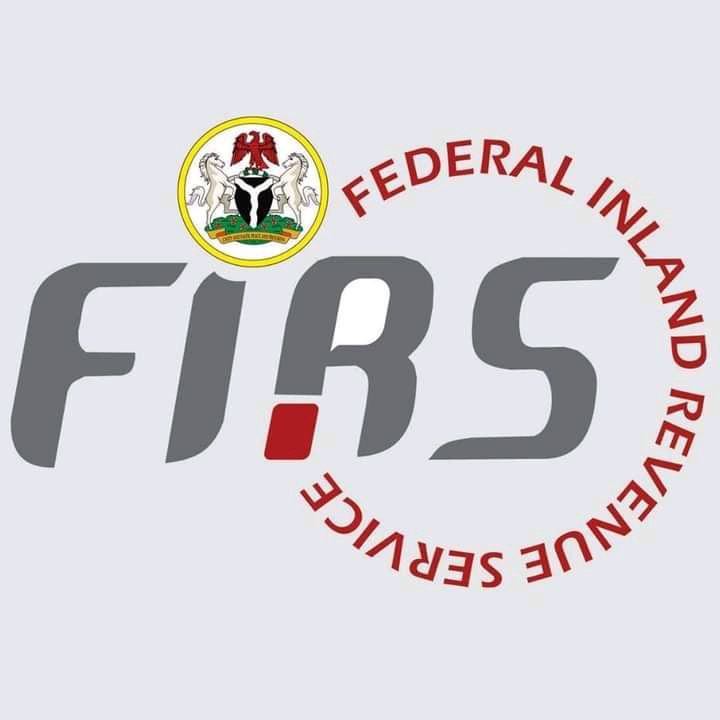 Mr Johannes Oluwatobi, Special Assistant Media and Communication to the executive chairman, issued the statement to newsmen on Monday in Abuja

Mr Oluwatobi in the statement debunked a publication by the PUNCH Newspaper with the caption: “FIRS to spend N2.8bn on uniforms, N550m on meals” in its edition of 17th October 2021 as misleading in its entirety, urged all concerned to ignore the report

He clarifies, that the budget for uniforms referred by PUNCH is not only false but also a misrepresentation of the facts.

In the first place, it is not true that the Service had delivered the Budget Estimate to the two chambers of the National Assembly. Instead, the draft budget estimate was submitted only to the House Committee on Finance.

Also PUNCH Newspaper claimed that “the total budget of the FIRS stands at N228 billion” is blatantly not true.

Again, what the newspaper referred to as Uniform is the Corporate Outfit (Dressing Allowance) enjoyed by all the staff. Similarly, the sum of N17.8 billion being bandied by the newspaper as an estimate for miscellaneous expenses is grossly false. Said Oluwatobi

The FIRS media aid insisted that the correct figure is N11.36 billion which represents the estimate for key administrative expenses for the whole year that the Service proposed to the National Assembly being an amount that would be incurred when approved, in respect of its over 500 operating offices and functions as well as for its 11,300 workforce.

The public is, therefore, to note that the amount budgeted for the above-listed items represents merely 5.26% of the total budget estimate for the year, 2022.

With these details of well-intentioned provisions in the budgetary estimates which were put together by the relevant departments in the Service, it is crystal clear that the Management is consciously committed to quality service delivery and staff welfare. Therefore, Management will continue to do everything within the limits of available resources to motivate and bouy up the morale of the staff.

As a revenue-generating agency, the Service remains strongly committed to its mandate of mobilising revenue for the three tiers of government. The Management, therefore, frowns at the uncharitable attempt to drag its well-wrought tax administration efforts into the murky waters of politics, as doing so will not serve any positive purpose