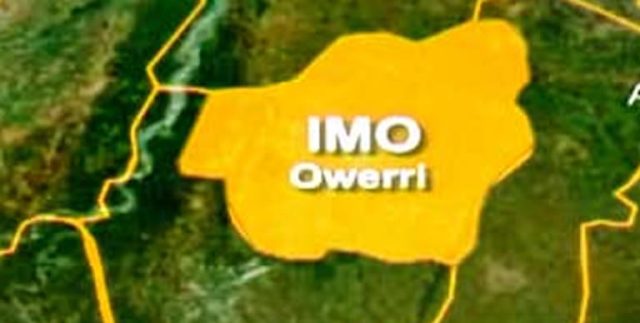 Gunmen in the early hours of Friday kidnapped the Sole Administrator of the Ideato North Local Government Area of Imo State, Chris Ohizu, and two others.

This was after his country home in the Imoko community in Arondizuogu was razed by his attackers.

A source told our correspondent that the council boss was shot before he was whisked away with two others by their attackers.

The source said, “The Sole Administrator of Ideato North was kidnapped last night together with two others after burning his house at Imoko community in Arondizuogu. They shot him on the leg before taking him away. This is a man who came back from a hospital recently. I am devastated now.”

Another source who confirmed the development decried the spate of insecurity going on in the area.

“I have been making this report since last year and early this year till now no single presence of the police anywhere in Arondizuogu and no single arrest. We are now at the mercy of God. ”

This came less than a week after the country home of the spokesperson of the Coalition of United Political Parties, Ugochinyere Imo, was attacked at Akokwa community in the Ideato North LGA, with three persons killed and about 33 vehicles razed.

Also, a man who was about to wed was same last week killed with his brother at Arondizuogu in the Ideato North LGA.

When contacted, the spokesperson for the police in the state, Henry Okoye, said he would verify and get back to our correspondent but he had yet to do so as of the time of filing this report.

Corruption Fight Back As Diezani Alison-Madueke Moves To Recover