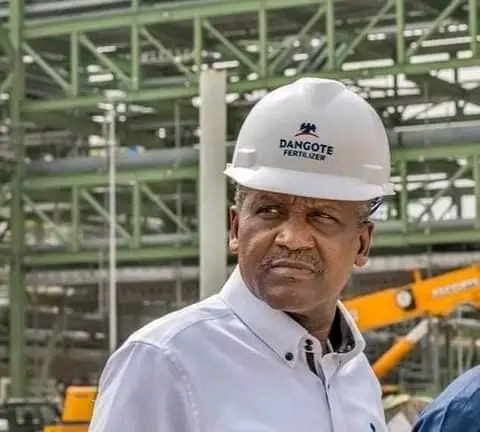 It took about seven years to complete the Dangote oil refinery. Now it has finally been completed and to be commissioned by the President of Nigeria on the 24th of this month (January) 2023. 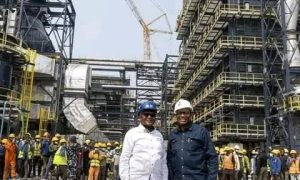 1)  The Dangote oil and petrochemical refinery is a 650,000 BPD oil refinery. It is the largest single train oil refinery on planet earth, the largest in Africa, the 7th largest oil refinery in the world.
It is capable of meeting the energy demands for both Nigeria 🇳🇬 and the entire continent of Africa.

2) Dangote announced he would want to build a refinery in 2013, at that time, it would cost $9 billion. It was not untill 2016 construction started.

3) The Refinery was originally meant to be built in the oil producing state of Ondo state but due to lack of political will on the Ondo State Government, Dangote moved the project to Lagos state which also has oil.

4) The Refinery along with the Petrochemical plant is expected to generate $20 billion yearly for Nigeria.

5) The Refinery will reposition Nigeria  as an energy hub globally

7) The Refinery will generate electricity of up to 12,000MegaWatts. 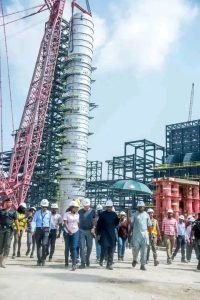 8) The Refinery is a $25 billion investment, the largest single investment carried out on the African continent by an individual and the most expensive industrial complex in Africa and perhaps the world.

Bonus facts: The Dangote Oil Refinery will have a Nelson complexity index of 10.5 which means that it will be more complex than most refineries in the United States (average 9.5) or Europe (average 6.5).

The largest refinery of the world, the Jamnagar Refinery in India, has a complexity of 21.1.)

The Refinery has the most piles for its pile foundation on the planet.

The refinery is situated on 10 standard football fields.

A few African Countries have shown interest in buying their refined oil from Dangote refinery
Congratulations to Nigerians and Africans. 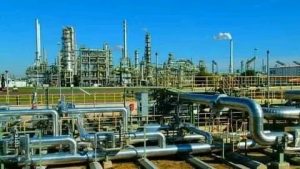 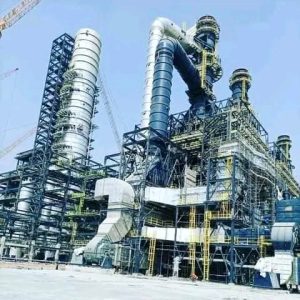