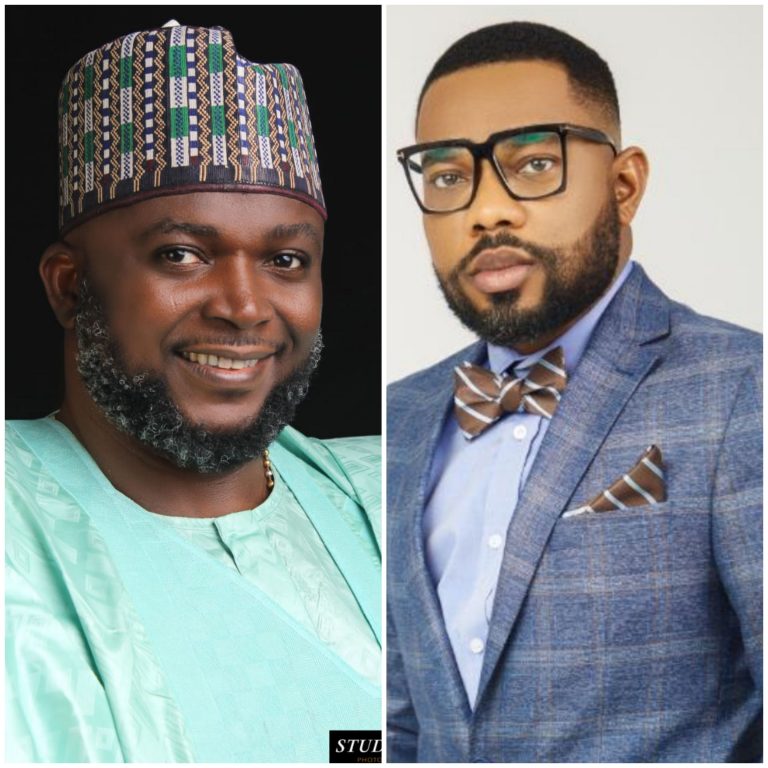 …. An Attempt To Silence Dissent And Democracy .

The attack and arson against the country home of Chief Barrister IKENGA UGOCHINYERE, the spoke person of the CUPP in Imo State today being the 14th January, 2023 by some unknown gun men is to say the least unfortunate, barbaric and a show of cowardice.

This is one attack too many sponsored against the person of Chief IKENGA UGOCHINYERE in a bid to silence his voice and stance on critical national issues, more particularly on democracy and the forthcoming 2023 general election.

This attack as disguised as it is, points hand however to some well known anti democratic forces within the country and their arrow head in Imo State, it is more worrisome that such a mindless attack is coming at a time that the whole world has moved to an era of politics of engagement and contest of ideas, that some supposed leaders and their minions will descend so low to the point of bringing such a homongous magnitude of destruction of properties to an individual just for the single reason that he holds a different political beliefs and stance from theirs is hugely unfortunate, sad and unfathomable. 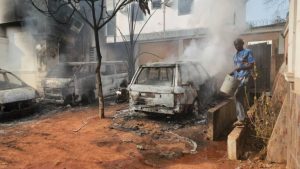 I , on behalf of the leadership of CUPP and all persons of good will, conscience and Patriots in Nigeria condemn this attack in all of its ramifications and call on the security agencies to rise to the occasion to fish out the perpetrators of this dastardly acts.

We call on the government of President Muhammad Buhari, the Inspector General of Police and other relevant persons to ensure that nothing is left undone in their efforts to unravel the doers of these grave evil.

I empathize with Chief Barrister IKENGA UGOCHINYERE and members of his household who are gravely affected by this callous and unreasonable act and admonish them to take solace in the fact that they suffered the attack on accounts of their stance with truth and democracy, knowing too well that the triumph of evil over good can only be temporary.