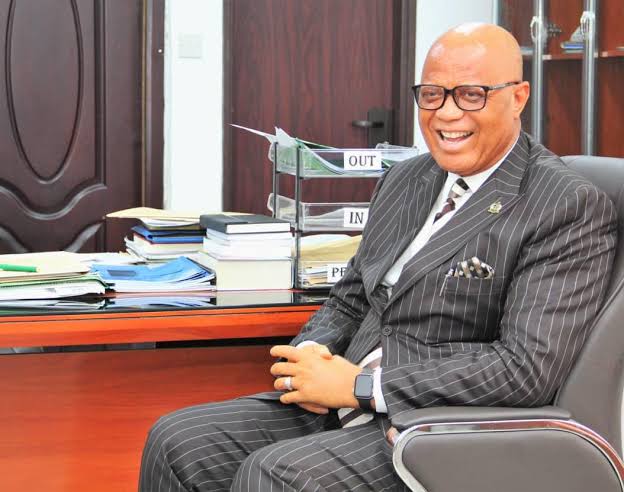 The warrant of arrest issued against Umo Eno, governorship candidate of the Peoples Democratic Party (PDP) in Akwa Ibom state, has been served on the inspector general of police.

He is now expected to effect the arrest.

A chief magistrate court in Wuse zone 6, federal capital territory (FCT), had ordered the arrest of Eno on December 23.

Emmanuel Iyanna, senior magistrate, issued the warrant after convicting the governorship candidate on charges bordering on “cheating and dishonestly inducing delivery of property”.

A source confirmed to NAIJA LIVE TV that Eno had failed to attend proceedings hence the trial was conducted in his absence, leading to his conviction.

The complainant in the suit marked CR/94/2022 is one Edet Godwin Etim.

Eno’s campaign organisation has denied knowledge of the suit.

In the warrant of arrest, the senior magistrate said: “You are hereby directed to arrest the said pastor Umo Bassey Eno and produce him before me.”

The warrant has been served on the IGP via the commissioner of police (legal).

An acknowledgement copy seen by TheCable shows that it was stamped “received” on Monday, January 9.

Eno, who is the preferred candidate of Udom Emmanuel, governor of Akwa Ibom, won the party’s primary held in May 2022.

He secured 993 votes, while a total of 1,018 delegates participated in the election.