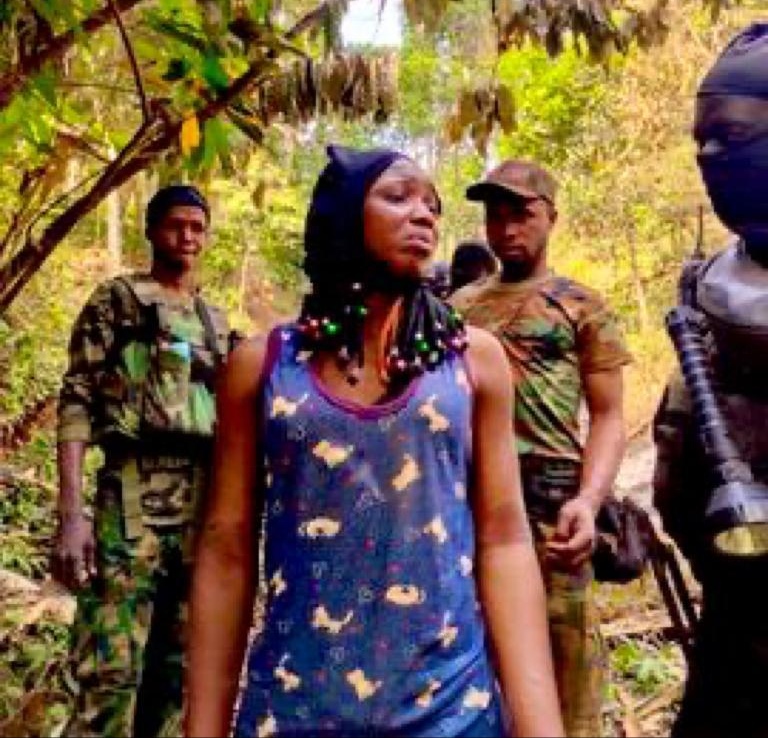 Joint security operatives have arrested a suspected member of the Eastern Security Network (ESN), a militant arm of the Indigenous People of Biafra (IPOB).

The suspect whose name could not be ascertained reportedly confessed to have killed five people so far.

She was arrested in Imo State during the weekend.

Security sources said the suspect identified her victims and also told the security operatives their locations and took them to where they were buried. 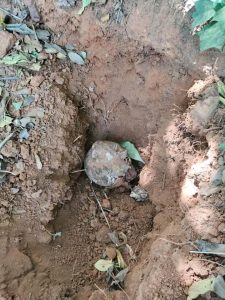 “We have arrested a 22 year old female IPOB/ESN lady caught in the terrorist camp in Imo. The suspect confessed to have killed 5 people so far. She took us to where they were buried,” a source told SaharaReporters.

Nnamdi Kanu, leader of the IPOB had in December 2020 launched ESN to protect the people of region from terrorists and bandits allegedly trooping in from the North.

Kanu had described the outfit as a replica of the Western Nigeria Security Network, also known as Amotekun, earlier launched by the South-West governors to curb insecurity in the region. 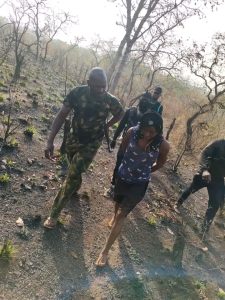 “The sole aim and objective of this newly formed security outfit known as Eastern Security Network are to halt every criminal activity and the terrorist attack on Biafraland,” Kanu had said.

“This outfit, which is a vigilante group like the Amotekun in the South-West and the Miyetti Allah security outfit, will ensure the safety of our forests and farmland, which terrorists have converted into slaughter grounds and raping fields.” 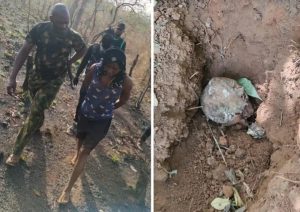