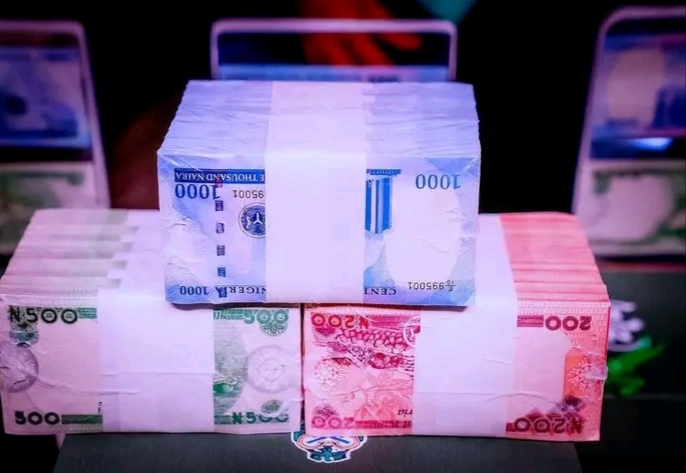 The cash withdrawal limits set by the Central Bank of Nigeria (CBN) become effective today, January 9, 2023 amid concerns over the slow spread and quality of three newly redesigned naira notes.

The CBN had on December 6, 2022, ordered Deposit Money Banks (DMOs) and other financial institutions to ensure that weekly over-the-counter (OTC) cash withdrawals by individuals and corporate entities do not exceed N100,000 and N500,000, respectively.

It had also pegged maximum daily withdrawals via Automated Teller Machines (ATMs) and Point Of Sale (PoS) terminals at N20,000 and said only denominations of N200 and below would be loaded into the ATMs. 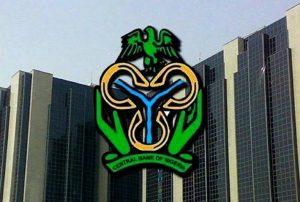 The directive created controversy and outrage from millions of Nigerians and members of the National Assembly who disapprove of the policy. Many PoS operators had said the policy would strangulate their activities and rob them of employment while politicians said it was targeted at opposition parties ahead of the 2023 general elections.

But the apex bank on December 21, 2022 adjusted the weekly cash withdrawal limits to N500,000 for individuals and N5m for corporate firms.

‘January 31 Deadline’
There have been concerns from many Nigerians over the slow spread of the three new naira notes as the January 31 2023 deadline approaches but the apex bank has insisted that the date stands.

The CBN also recently directed commercial banks to halt over-the-counter payment of the new notes and load their ATMs with the redesigned naira notes to boost circulation.

On concerns over the quality of the new notes, the Nigerian Security Printing and Minting (NSPM) Plc, recently said the newly redesigned naira banknotes passed through the same printing processes as the others in circulation.

“In addition, the second stage of currency printing (lIntaglio) requires a heavy deposit of special inks with fairly large particles to give a tactile feeling of the portraits as well as other raised prints by way of design.

“One of the properties of intaglio inks is non-solubility in water and ease of transfer (light stain) on plain white materials owing to the size of the particles. This is generally a security feature of all banknotes that easily differentiates them from forged or counterfeited notes,” he said.