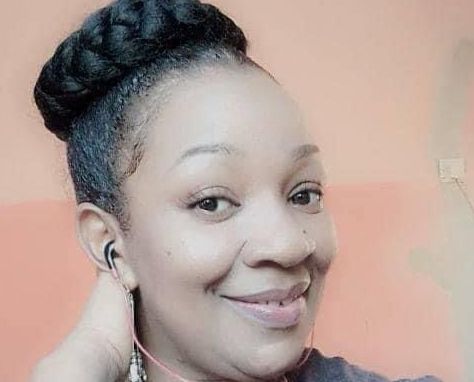 A man identified as Ndubisi Uwadiegwu from Enugu State has allegedly beaten his wife, Ogochukwu Enene, to death over a loaf of bread.

It was gathered that the deceased hailed from Umuokpu village, Awka, Anambra State, but married to her husband who hails from Enugu State.

According to an online notice obtained by our correspondent on Sunday, the first son of the deceased who is aged 14, said their father beat their mother to death with mirror, because she asked him to buy bread for them but he said he had no money.

The son added that his mother decided to use her money to buy one loaf of bread for the children, but the father went into the kitchen and ate the whole bread and when their mother asked him why he finished the bread, he started beating her and it led to her death.

Although, the family members of the deceased are yet to make official statement on the incident, but a source close to the family confirmed to our correspondent that the incident took place in Lagos.

The source, a woman, said the deceased was the Senior Prefect of Amenyi Girls Secondary School in the year 2000.

The online notice read, “This is ADA Awka by name Ogochukwu Anene from Umuokpu village Awka.

She was married to one Mr Ndubisi Uwadiegwu from Enugu State who beat her to death and is planning to bury her without informing her people properly.

“Ogo was blessed with five children, four boys and a girl. The first son who is 14 years of age said their father used mirror and beat their mum because their mum asked him to buy bread for them and he said he had no money.