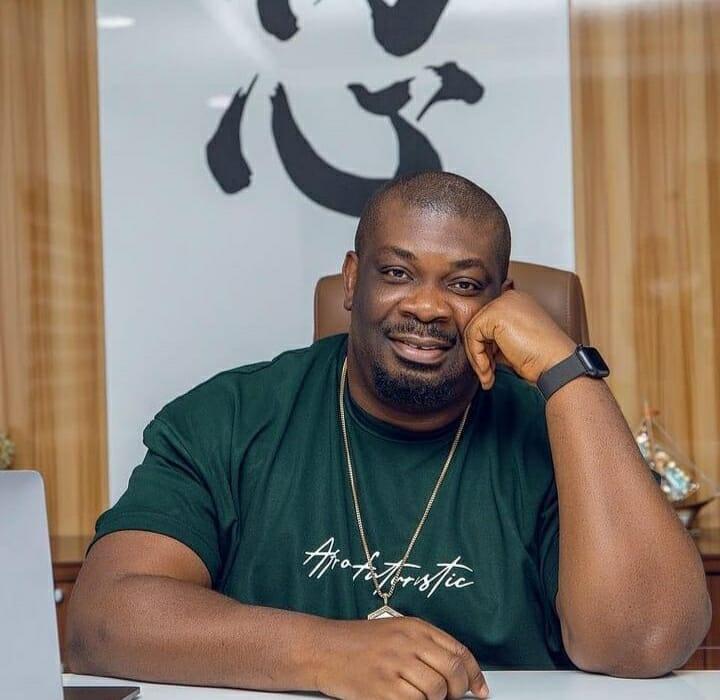 Mavin Records boss, Don Jazzy, has said gets a lot of strange calls from people who beg him for money, and most times he gives them.

He said he would go broke if he continues giving.

He appreciated his brother, General, for being his guardian angel and security in helping out with managing and preserving his wealth else he would have gone bankrupt by now.

According to Don Jazzy, people randomly call his line with the flimsiest excuse and are able to get money off him because he’s ‘very bad with money’.

Jazzy also revealed certain people are responsible for the incessant calls he gets from strangers as they willfully sell his phone numbers to these people so that they could call him for no reason.

For that reason, the music executive who recently turned 40 confessed his phone is constantly on ‘do not disturb’ mode.

“My phone is forever on ‘Do Not Disturb’ (DND). I know that some people will think that I am cocky or forming but that’s not the point.

“They sell the number so people will just message me for no reason.

“When I’m in a good mood and I pick the calls and the conversation is getting longer they will tell you that they bought the number but they can’t tell you who sold it to them,” said Don Jazzy.

“You have to set some boundaries. Even if I don’t want to, my brother (General) is like my guardian angel, security, and everything.

“He tries as much as possible to reduce the number of people that get to me because I’m very bad with money.