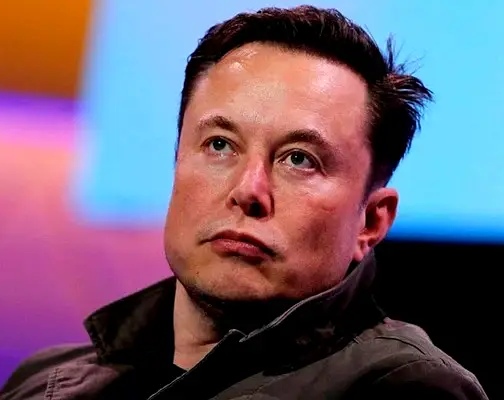 Billionaire Elon Musk, formerly the richest man in the world, has broken a new record as the first person in history to lose $200 billion.

According to the Bloomberg Billionaire’s Index, the Tesla founder and Twitter owner lost $200 billion off his net worth.

It was gathered that Musk’s wealth plummeted to $137 billion following the decline in Tesla shares in recent week. This includes a massive 11 per cent fall in Tesla shares on December 27.

Tesla is now offering consumers in the United States a $7,500 discount for its two highest-volume models before year-end.

On the back of this, he was the world’s richest person for more than a year at a stretch.

The new Twitter owner was then overtaken this month by Bernard Arnault, the French business magnate and co-founder of luxury goods powerhouse LVMH.