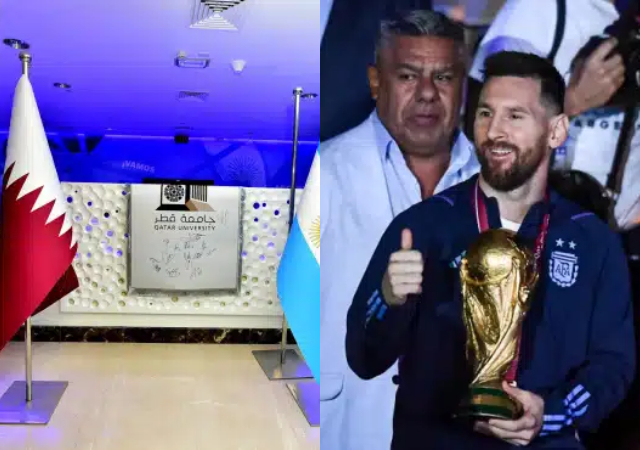 … Messi’s Qatar hotel room to be converted into museum

Qatar University has announced they will convert the hotel room where Argentina captain Lionel Messi lodged in during the 2022 World Cup into a mini museum.

The room, which was reportedly shared with Messi’s lifelong friend and former colleague Sergio Aguero towards the end of Argentina’s triumphant World Cup campaign, will no longer receive guests, according to Qatari news agency QNA.

Weeks after the 2022 World Cup tournament was concluded, Qatar University has announced that the hotel room of Argentina captain and World Cup winner Lionel Messi will be turned into a mini museum. Will no longer receive guests.

Some of the items Messi left behind will also be added to the mini museum which will be accessible to students and other visitors.

“The room of Argentina national team player Lionel Messi will remain unchanged and will remain available only for visitors and not for residence.

“Messi’s belongings and will be a legacy for students and future generations and a witness to the great achievements Messi has reached during the World Cup.”

The seven-time Ballon d’Or winner was pivotal in his nation’s first World Cup triumph in 36 years, and was named player of the tournament after netting twice in the final.

The 35-year-old also scooped the silver boot after banging in seven goals as he claimed the one trophy that had always eluded him in his otherwise legendary career. 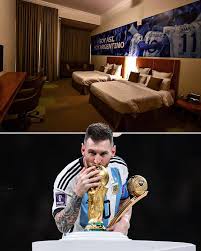 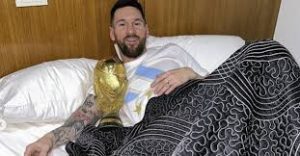 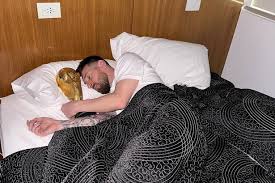 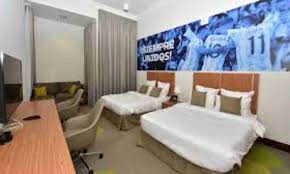 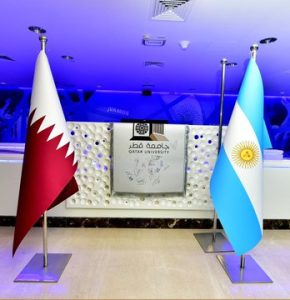 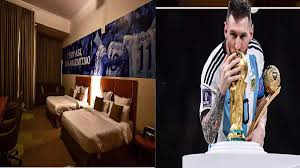 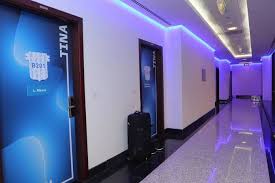