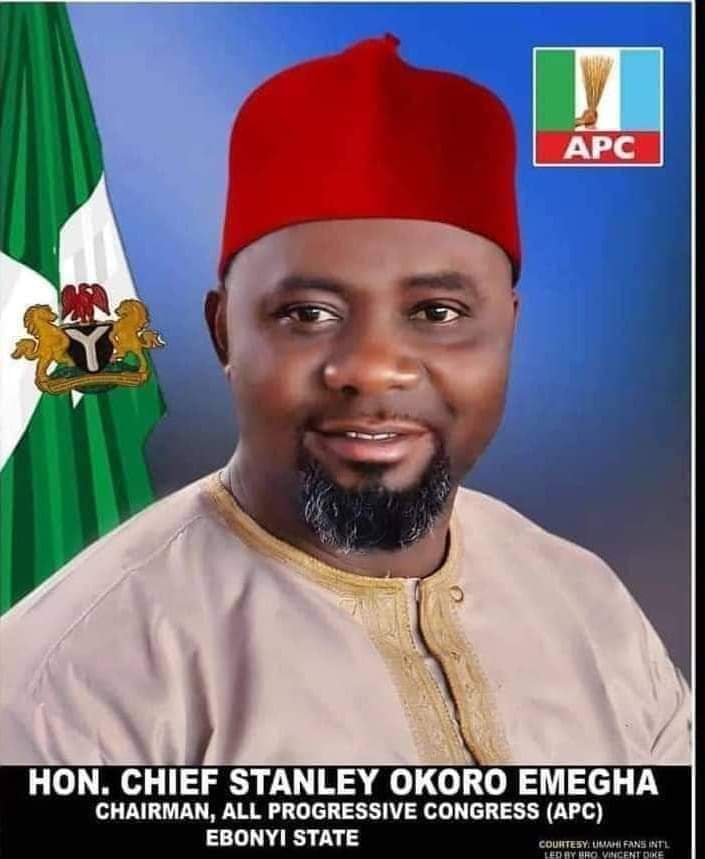 Hoodlums have burnt the country home of the All Progressives Congress (APC) chairman in Ebonyi State, Stanley Okoro-Emegha.

The incident occurred at 10.18pm, on Monday, December 26, 2022, at Ekoli Edda, in the Afikpo South Local Government Area of the state.

According to the report, Okoro-Emegha, had on December 24, kicked against the election of a youth group in the community that saw the emergence of loyalists to the immediate past chairman of the Afikpo South LGA, Eni China, as principal officers of the community group.

The APC boss, according to a source, had expressed displeasure over the election and reportedly drew the attention of the new Council area chairman, Hon. Chima Ekumankama, who cancelled the election and called for the group’s disbandment.

On a visit in the area by the APC stalwart, the hoodlums were said to have opened fire on him and his Ebubeagu orderlies, and pitted them in a gun duel.

Sensing that the alleged AK-47 wielding hoodlums had overpowered his Pump Action-wielding Ebubeagu orderlies, the party chieftain retreated and proceeded to Abakaliki, capital of Ebonyi State.

While in Abakaliki, news filtered in, that his country home has been set on ablaze by the suspected hoodlums.

Confirming the incident, the APC chairman, Okoro-Emegha, said he was attacked by thugs loyal to a politician in the area, saying his house has equally been burnt by the suspects. 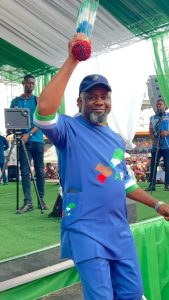 “Yes. It’s true. They attacked me tonight at Ekoli Edda community, and the same people, some of whom I know, I have just heard burnt my house,” he said.