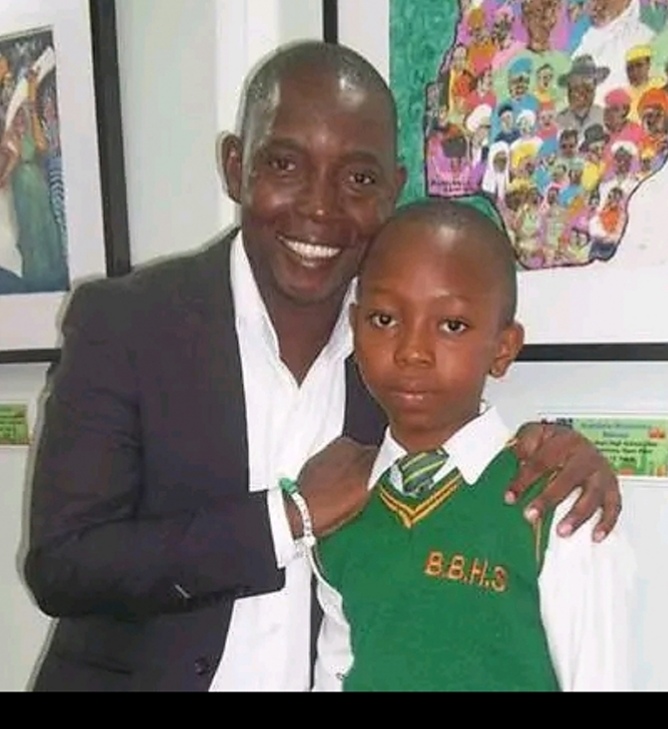 The UK government said salary remunerations would vary based on qualifications and the region in which the teacher is applying.

Recall that the UK government had listed Nigeria among the African countries whose citizens are eligible to apply for qualified teacher status through the Teaching Regulation Agency in the United Kingdom, from February 2023.

Pulse had reported that applicants are not necessarily required to have initial teaching qualifications as the country offers a training programme for potential migrants.

Meanwhile, data obtained from the website of the government of the UK, www.gov.uk, which provided guidance to non-UK citizens who want to teach in the UK but are qualified outside the European country, showed that salary remunerations would vary based on qualifications and the region in which the teacher is applying.

In the data for the remunerations, the UK noted that, “All qualified teachers will have a starting salary of at least £28,000. This will be higher for teachers working in London. Your school will have their own pay scales for qualified teachers. Pay increases will always be linked to performance, not length of service, and will be reviewed every year,” Saturday Punch reported.

READ ALSO : UK Commences Process To Recruit Teachers From Nigeria, Other Countries In 2023 [How To Apply]

A further breakdown regarding the pay scale per location revealed that teachers in England excluding London would earn a minimum of £28,000 and a maximum of £38,810.

The UK government added that, “If you can demonstrate excellence against all of the teacher standards, you can be put onto the upper pay range for teachers. This is for teachers who make a sustained and substantial contribution to their school”