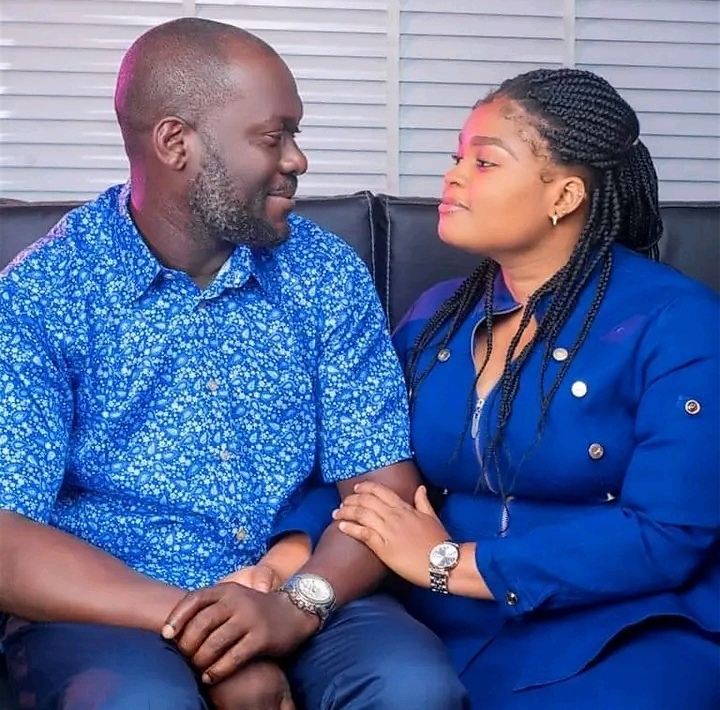 A woman, Chibuzor Sandra Jim Ananaba had narrated how she and her husband were picked up by kidnappers in front of their compound in Abia State and whisked to an unknown destination where they were held for about 48 hours.

Narrating her ordeal in a social media post, the nursing mother said while both of them were holed up in one dirty room, they were equally gagged and and tied as they wonder what fate awaits them.

“For 48 hours,  I was holed up in this very dirty room with my man. We were tied and gagged, shivering with fear as we didn’t know what fate had in store for us.

“So many thoughts running through my mind at that time. Will they allow us go if their demands were met?” she said.

According to her, she and her husband were forced to reveal their bank account information which gave their abductors access to the various bank accounts, which were eventually cleared of any kobo in it.

READ ALSO : Lady Shows Her Pὺṡṡy On TikTok As She Removes Her Clothes In Trending Video

Mrs. Ananaba however expressed gratitude to God that she and her husband have been freed and have united with their family.