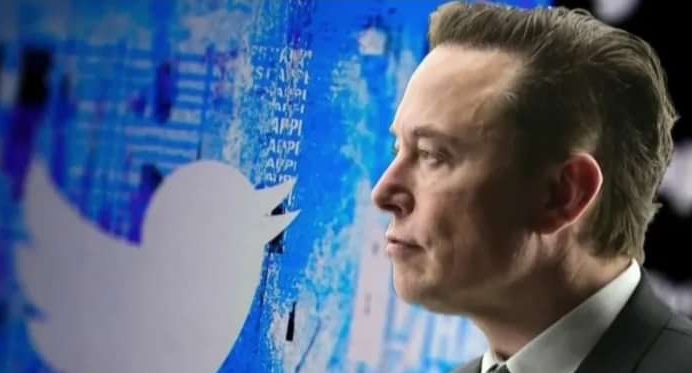 Majority of the Twitter users, who participated in a poll put up by Elon Musk have voted for his ouster as Chief Executive Office, CEO of the micro-blogging platform.

Musk, the billionaire founder Tesla Inc, on Sunday launched a poll to determine whether he should remain as CEO.

Based on the result of the poll which ended on Monday, 57.5 percent of the 17.5 million users, who partook asked for his exit.

Musk had earlier pledged to abide by the poll’s results when it ends.

“Should I step down as head of Twitter? I will abide by the results of this poll,” he asked Twitter users when he put up the poll.

After what has been described as a controversial acquisition deal, Musk agreed to buy Twitter for $44 billion in April 2022, thereby becoming CEO of the microblogging platform.

According to the deal, investors received $54.20 for each Twitter share they own, the company said in a statement.

Twitter also became a privately held company upon the completion of the transaction.

Musk, following his ascension as the company’s head, implemented many radical policies beginning with the sack of Twitter’s three top executives, less than a day after completing the acquisition of the platform. 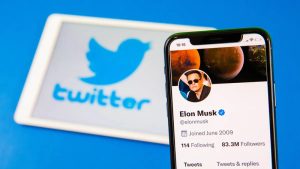 Following that, the billionaire went on a massive global layoff spree which affected Twitter’s newly created Africa headquarters, cutting the jobs of 3,700 workers.

Musk further switched gears by introducing a verification policy which compels users to pay at least $8 to get the blue badge.

Although the billionaire said he acquired the social media platform to promote free speech, Musk has come under intense criticism since he took over the company.