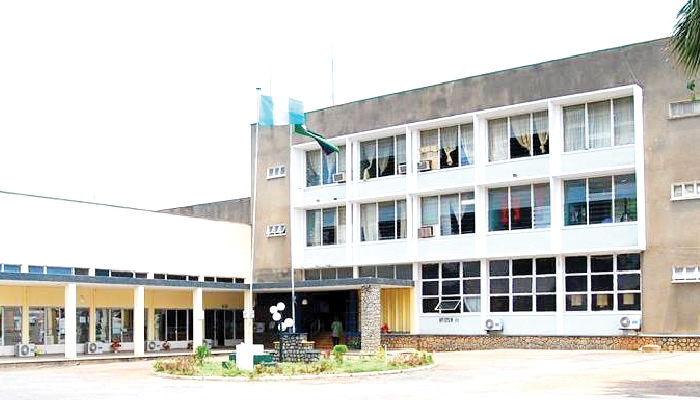 A Deputy Superintendent of Police attached to the Oyo State Police Command, Omolola Omolabi, has been arrested over the death of her 14-year-old maid, Tomiwa Ajayi.

The media had reported that a Beninoise, Yemisi Jimoh, accused Omolabi of killing her daughter, Ajayi.

Jimoh, who lives in Ogun State, had the victim in her previous marriage.

It was reported that the woman handed over her daughter to her younger brother’s wife, Kehinde Ojo.

Ojo, a seamstress, was said to have taken Ajayi to Omolabi’s house in the General Gas area of Ibadan, Oyo State.

The policewoman reportedly promised to support the teenager to learn a craft while she worked for her as a maid.

The child’s mother said she agreed to the arrangement after the cop also promised to take care of her daughter.

Jimoh, however, said less than 10 months after the 14-year-old left their house alive, her corpse was returned with scars.

READ ALSO : Commissioner Of Police Anambra State, Others Sentenced To Prison For Refusing To Release Kidnapped Child To His Parents

The policewoman, who spoke to our correspondent on the phone on Friday, denied having a hand in the child’s death.

She said, “I don’t know anything about this matter and the death of Tomiwa (Ajayi). I am pregnant with a baby, why will I want to kill her?

“The hospital records are there to show that we took her (Tomiwa) for medical care before she gave up.

“I don’t want my name soiled. Already, I know I have lost my job with the Nigeria Police over this matter. I pray that Tomiwa’s family will see my efforts in this area and know I did not kill their child.”

A member of the victim’s family, Alabi Adeshina, said there were plots by some persons to scuttle the case.

Our correspondent also learnt that the two families would meet on Monday (today), at the Iyaganku police headquarters, Oyo State.

Ojo said the families had agreed to settle the matter out of court.