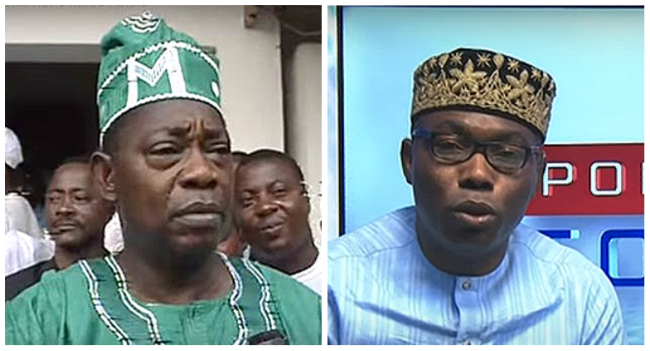 The presidential candidate of the Social Democratic Party (SDP), Adebayo Adewole, has disclosed the party’s rationale for maintaining the manifesto of its former standard bearer and presumed winner of the June 12, 1993, presidential election, the late Moshood Abiola.

“All the good things that Chief MKO Abiola proffered in 1993, we’ve not forgotten any of them. What we have done is improve on each of them to meet modern times. So, we are better equipped now and the evidence of what we predicted is now clearer to the people.”

According to Adewole, despite being surrounded by 21st-century advancements. there is a significant lack of basic infrastructure, job security, internal security, upward mobility, and more in the country.

“Once we eradicate poverty across the country, it wouldn’t matter whether you’re in the North or the South, the indices of poverty are the same, which is that people don’t have access to good food, housing, medical provision, and education. We need to make sure that we make investments in our people.

“Once we invest in all of those things, whether you’re in the North or South, I can guarantee you that an SDP government will be able to eradicate poverty in this country. At that time, we’ll have a new paradigm where people are being judged by the talent that they have and the ability they have to be productive.