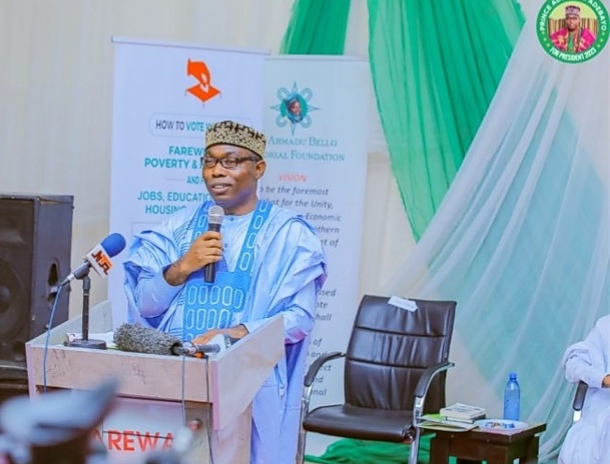 He made the comment on Channels Television’s Sunrise Daily on Thursday.

“Labour Party is now a branch of the PDP,” he said while noting that his party earlier pushed for a merger with LP and other parties.

“We wanted to merge with the PRP and Labour Party when it was Labour Party,” Adewole said about the LP which has a former vice presidential candidate of the PDP Peter Obi as its flagbearer.

The SDP presidential candidate also promised to abolish poverty if his government is elected.

“We can abolish poverty within two budgets,” he said, linking it to hunger, and lack of basic needs.

“Why are people poor? People are not poor because they don’t have billions in their accounts. People are poor because when they wake up in the morning, they can’t have good food or food at all,” the presidential candidate explained.

“They don’t have good housing or access to medical care and education. Tell, me which of these components cannot be made available in two years?”