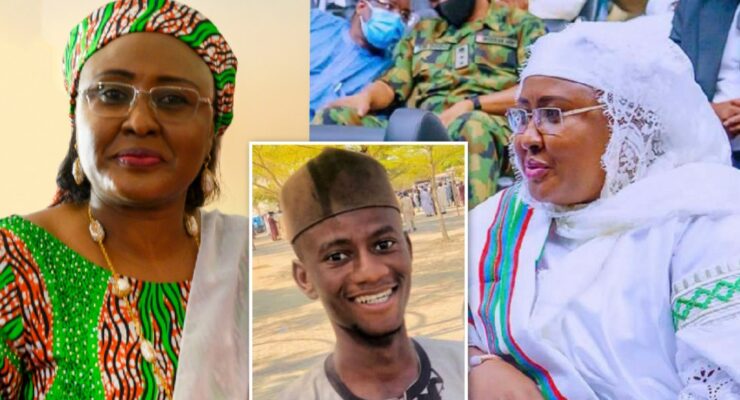 The Nigerian Police have secretly arraigned Aminu Muhammed, a student of the Federal University Dutse, in an Abuja high court, securing a remand order against him over his comments that first lady Aisha Buhari feeds fat on masses’money.

Mr Muhammed was secretly arraigned before FCT High Court on Tuesday, contrary to earlier statement by the police that he would be arraigned on Wednesday, Daily Nigerian reported.

It is not immediately clear if the student was allowed legal representation in court but his uncle, Shehu Baba-Azare, Mr Muhammed’s uncle, described his trial as a “secret arraignment”, thenewspaper reported.

“It’s clearly a secret arraignment because they did not inform us. We are very concerned about his situation. He will sit for his final exam on December 5,” Mr Baba-Azare said.

Mrs Buhari has come under criticisms for illegally incarcerating Mr Muhammed, with many Nigerians and human rights organisations calling for his unconditional release.

Mrs Buhari and her media aides have not made any comment on this development since it was reported. 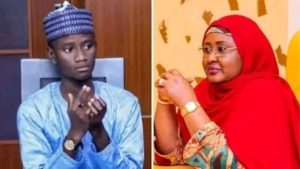 Amnesty International on Sunday, berated Mrs Buhari and the SSS for illegally jailing Mr Muhammed, while calling for his immediate release.

“It is petty, ridiculous and unconstitutional for the SSS to arrest a citizen for “mocking” the wife of the President on social media.

“Nigeria is not Iran, North Korea or China. We’ll not tolerate such reckless abuse of power. Anyone related to the young man should reach out,” Mr Effiong added.