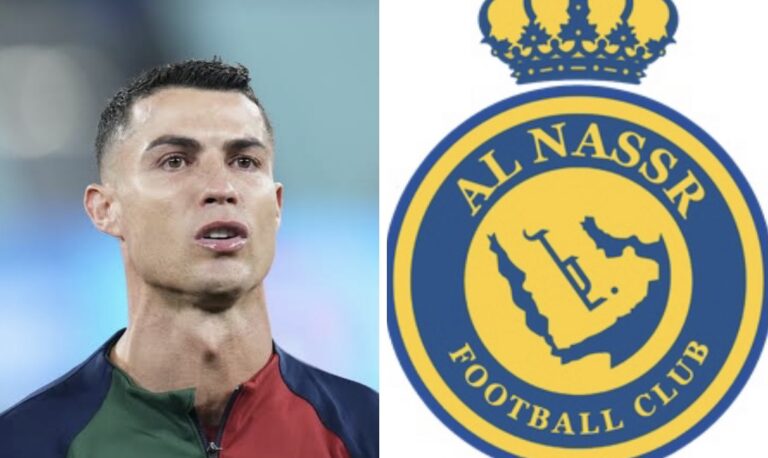 The 37-year-old is on the lookout for a new team after Manchester United terminated his contract last week in response to his controversial interview with Piers Morgan earlier this month.

According to Marca, Ronaldo has been offered a two-and-a-half-year contract worth €200m (£173m) per season, and has an initial agreement to join the Saudi Arabian side after the World Cup.

Sources, however, close to the former Real Madrid and Juventus superstar insist no deal has been signed and that Ronaldo remains focused on the World Cup with his country.

However, reports in Spain today claim the ‘dizzying figures’ have been agreed which will see the five-time Ballon d’Or winner play outside Europe for the first time in his career.

Al-Nassr are one of the most successful clubs in Saudi Arabia, having being crowned winners of the country’s top flight nine times, with their most recent triumph coming in 2019.