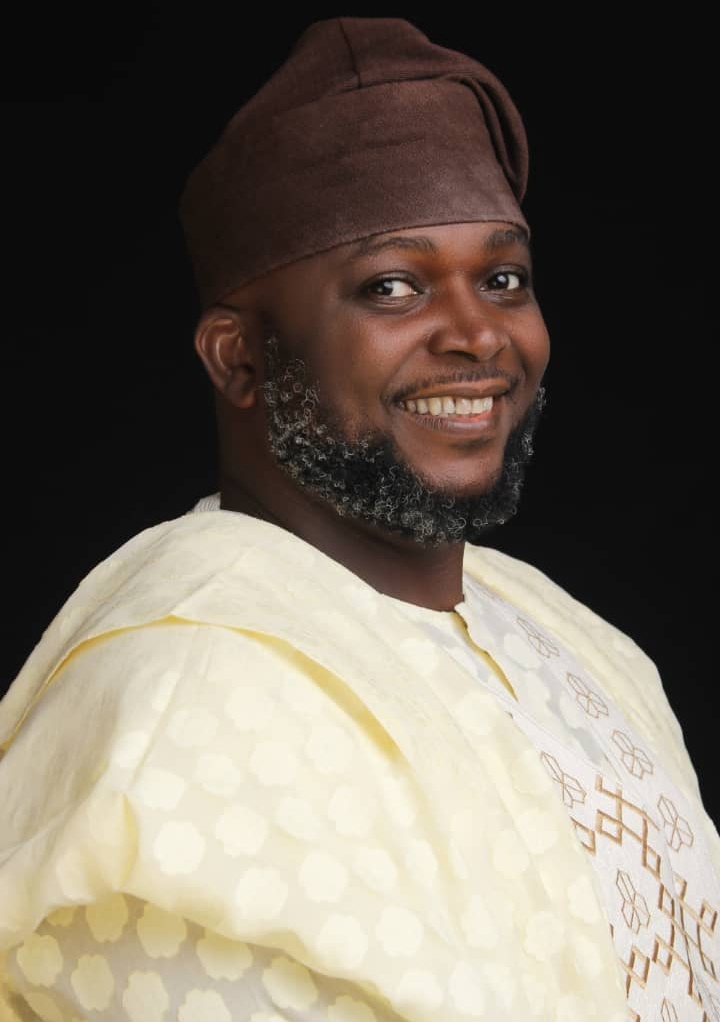 The attention of the CUPP has been drawn to statements credited to the National Chairman of the All Progressive Congress (APC) Senator Abdullahi Adamu and the party’s Organizing Secretary Suleiman Argungun which are to the effect that the Nation is not ripe and ready for the deployment of technology in the conduct of the 2023 general election.

According to the statement, High Chief Ameh said the duo of Abdullahi Adamu and Suleiman Argungun have in separate outburst bemoaned the decision of the Independent National Electoral Commission (INEC) as announced by it’s Chairman Prof Yakubu that it will deploy the Bimodal Voters Accreditation System BVAS and Independent Results Viewing Portal IREV in the conduct of the 2023 elections insisting that the country doesn’t possess the technical know how including availability of enabling communication Network and facilities for same.

Read Also : 2023: APC Kicks Against Electronic Result Transmission, Says Nigeria Not Yet Ready For BVAS, Others

These statements credited to the APC leadership is most unfortunate, uncharitable and a reflection of the thinking of the party which intends to hold the Nigerian electoral system down from gradual evolution. It is a subtle manifestation of the plot of the APC to manipulate and rig the 2023 general election having sense the inevitable rejection by Nigerians in the impending elections. CUPP Chief scribe said.

We wish to state that the position of the APC is grossly unfounded, uncharitable and doesn’t in any way reflect the views of the CUPP or the general masses of the Nigerian people. He stated

We wish to further add that the decision of INEC has since been received by the Nigerian people with enormous optimism, enthusiasm and has rekindled their hope of a free, credible and transparent election and any attempt to go back on its words will only further breed distrust and dampen the spirit of the people.

We encourage INEC to stay strong and proceed with the systematic implementation of these laudabl reforms which are capable of cleansing our electoral system and setting it on the path of glory.

We wish INEC success in the task ahead of her but advice that it be weary of agents of retrogression such as the APC.

Thank you and God bless Nigeria.