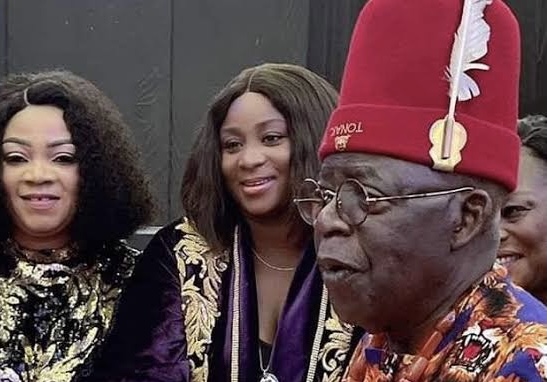 The Presidential candidate of the All Progressive Congress (APC), Asiwaju Bola Ahmed Tinubu has promised to turn the southeast into the Taiwan of Africa.

He noted that the region possesses the human capital to be able to achieve this.

He said what the southeast needed to achieve this is for government to create enabling environment for businesses to thrive in the region.

He said his government will build the necessary infrastructure like roads and railways and negotiate with agitators in the region to achieve peace and security.

He said if elected, his administration will invest massively in education.

“Education is the greatest weapon against poverty. We will reform the education sector,” he promised. 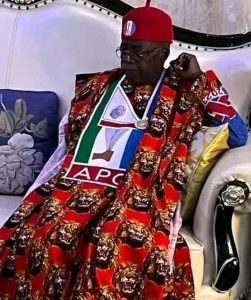 Ebonyi people will be rewarded for supporting me, APC: Tinubu

Mr Tinubu made the pledge on Thursday in Abakaliki when he interacted with stakeholders as part of his visit to Ebonyi for his presidential campaign rally.

The All Progressives Congress (APC) presidential candidate, Ahmed Tinubu, has pledged to review the nation’s reward system, to encourage productivity.

Mr Tinubu made the pledge on Thursday in Abakaliki when he interacted with stakeholders as part of his visit to Ebonyi for his presidential campaign rally.

The former Lagos governor said it was time to ensure that individuals who contributed to the success of any process benefitted.

“The people of Ebonyi will benefit for their loyalty and commitment to this cause.

“Together, we would benefit, practice democracy, develop our country and offer our children better days.

“Ensure that your friends and relations collect their Permanent Voters Card (PVC) and vote on election days,” he said.

He said that the country needed friendliness and brotherhood to surmount the numerous challenges confronting it.

“It is the same cooperation that Ebonyi stakeholders gave Umahi that made him record several achievements in office.

“The same support and loyalty made him jump a sinking ship to join the APC.

“When one enters this state Executive Council chambers for instance, he or she would think it is the United Nations chambers,” he said.

Governor David Umahi in his remarks, thanked Mr Tinubu for the visit and assured him of the people’s total support.

“The APC campaigns in Ebonyi will be easy because we have performed wonderfully in office and exceeded people’s expectations.

“The people are obedient to Tinubu and the APC and are not bothered about the noise on the social media,” he said.

He described himself as Buhari’s first son and would lead the party to massive electoral victory in the state.

Charlse Mkpuma, chairman of the state’s Traditional Rulers Council, assured of total support for Mr Tinubu and appealed that the state be accommodated in his government.

The APC presidential candidate had earlier on Wednesday, inaugurated some projects executed by the Umahi-led administration in the state