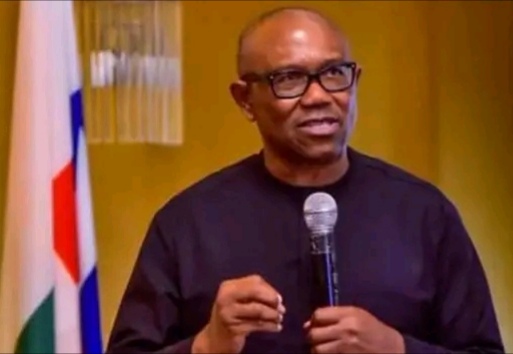 …. Obi reveals position on the ESN attacks ahead of 2023 polls;

The presidential candidate of the Labour Party (LP), Peter Obi, says that the agitations for Biafra is a product of bad leadership, while promising to adopt dialogue to deal with the issues, if elected president in the 2023 general elections.

Obi, who spoke at a presidential town hall series “The Candidates”, on Monday, said he could not speak nor condemn the Eastern Security Network (ESN) in the South-East because he was not certain about their activities.

ESN is the paramilitary organization of the Indigenous People of Biafra (IPOB), a pro-Biafra separatist movement. It was set-up to address the insecurity in the South East as a result of the failure of the state security system to protect the local communities in the South East.

While he maintained that security of lives and properties of Nigerians is the topmost agenda of his administration if elected, Obi categorically stated there was nothing wrong with agitations. 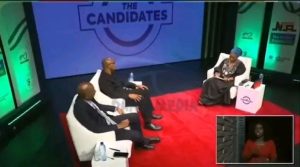 According to him, “Everywhere in the country is full of agitation. It is the effect of leadership failure. There is nothing wrong with agitation. You dialogue and discuss with everybody.

“The first of our seven-point agenda is to ensure the security of the lives and properties of Nigerians. This is by ensuring that there is equity, justice, and doing things following rule of law.”

“I can’t condemn ESN, because I am not sure who is doing what. You can only condemn people when there’s a process in which they have said this person has done something,” he said.

He said if elected president, his administration will adopt dialogue to address the issue.

Meanwhile, at an interactive session organised by Arewa Joint Committee in Kaduna in October, Obi had claimed that ESN was formed by governors in the southeast – an assertion that proved to be false.

Nigerians across the country have been urged to ensure that they support and vote for Peter Obi in the forthcoming election.

The call was made by a former presidential aspirant, Charles Udeogaranya, in a statement issued on Sunday, November 20.

Udeogaranya called on eligible Nigerian voters to ensure that they use the 2023 election to kick the All Progressives Congress and the Peoples Democratic Party out of power.

The former Anambra state governor said Nigerians are yet to know the essential details of some other presidential candidates contesting the 2023 race.