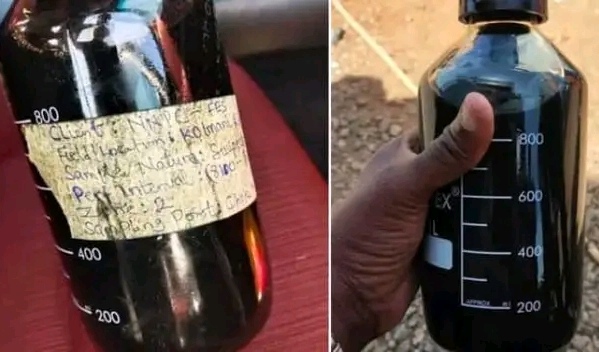 The Kolmani Oil Prospecting Lease (OPL) 809 and 810 at the Kolmani field site is the first oil drilling in northern Nigeria.

•Latest about Buhari, crude oil in the north ; 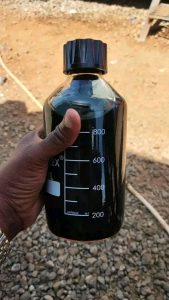 During his speech at the opening ceremony of the flag-off, Mele Kyari, the chief executive officer of the Nigeria national petroleum company limited (NNPC Limited) said the oil was discovered in commercial volume two years ago in the region.

Note that Nigeria is currently exploring crude oil in large quantities in the Niger Delta, the  southern part of the country while the exploration up in the north is the first in history. 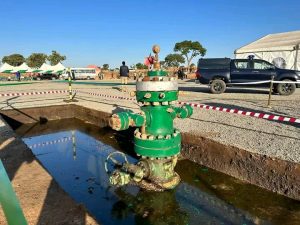 Also, an earlier attempt was also made but halted due to the Boko Haram menace.

•How many northern states of crude oil have been discovered? ;

In 2016, NNPC Limited began to search for oil in some Nothern states and this led to the discovery of oil in Bauchi, Gombe, Borno and Niger states. 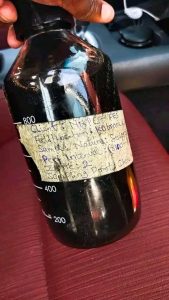 However, pictures of the discovered crude oil sample have been shared by Bashir Ahmad, a special assistant to President Muhammadu Buhari on digital communication.