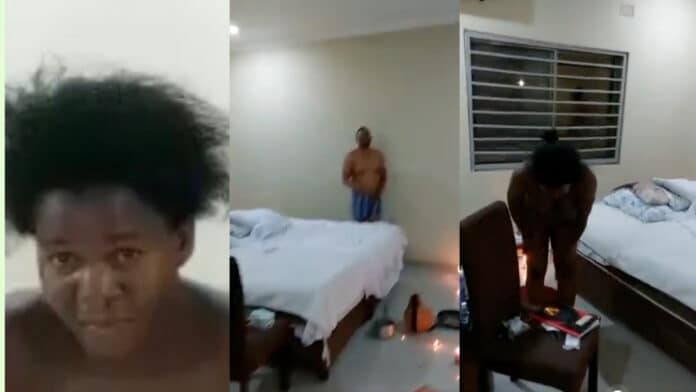 In Zambia, a husband came back from work only to find his pregnant wife in bed with her pastor on their matrimonial bed.

He instinctively started shouting the woman’s name, as he could not stand the betrayal of trust he had reposed in her.

The woman, who was obviously pregnant, was caught in the act with her pastor, who stood by the wall and watched blankly.

A husband who was devastated by the act was restored to calling his wife’s name “Martha, Martha” out of pain and agony.

Also, the woman had to try to hide her nakedness and prevent her husband from capturing the moment. She pleaded wearily with her husband, knowing very well that it would not work.

Read Also : Bayankole: Tribe Where Bride’s Aunt Must Have S€x With Groom To Test His Potency

The video has gone viral on social media, with many expressing disgust at the action taken by the woman, who decided to cheat on her husband when she was heavily pregnant. 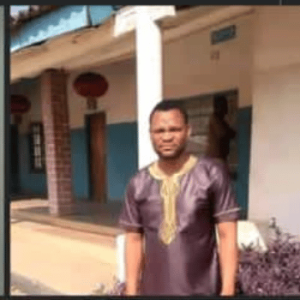 The pastor has also been called out for his disingenuous act.

Check out the video below… 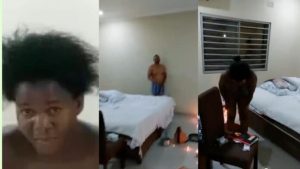 Husband catches pregnant wife in bed with pastor in their matrimonial home pic.twitter.com/NMIzRZ8GYb

— GHPage (@ghpage_com) November 17, 2022
According to a new revelation, the pastor actually got the lady pregnant after years of barrenness and only came by to fulfil a spiritual requirement.