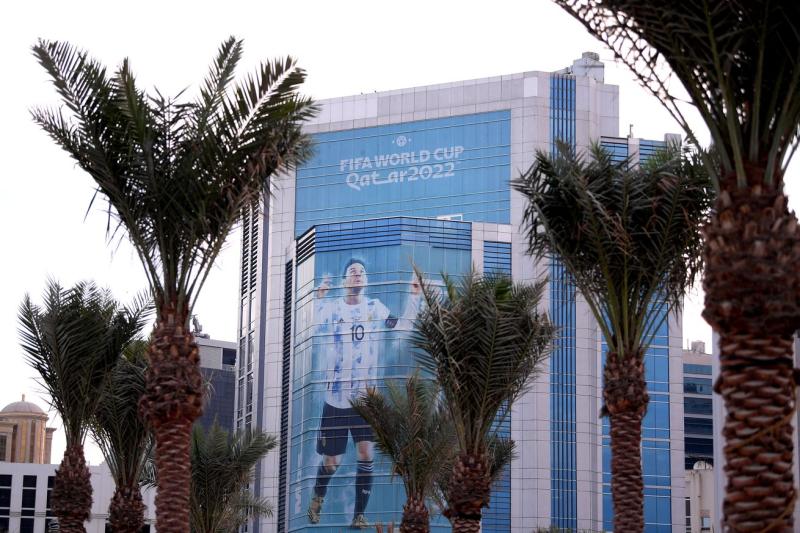 After previously failing to protect England’s Black football players, Meta has posted a statement reiterating its existing policies regarding online abuse ahead of the 2022 FIFA World Cup in Qatar.

Meta aims to preempt harassment problems at the 2022 FIFA World Cup by outlining measures to safeguard players and supporters from harmful content. Last year, Facebook and Instagram were accused of failing to protect Black players on England’s national football team from racist abuse, culminating in a social media boycott by teams and organizations in England during the 2021 European Championship tournament. 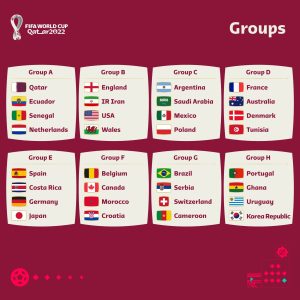 Today, Meta announced in a blog post that it works with clubs and associations such as FIFA to train players to use Instagram’s anti-harassment features, such as “hidden phrases” and “limits.”

However, none of these elements are unique or built expressly for the World Cup. Between April and June of this year, it was able to take action against more than 17 million instances of hate speech, according to the report.

Meta noted in a blog post, “We have clear rules against bullying, violent threats, and hate speech, and we don’t want it on our apps.” Tensions are increasing around the 2022 FIFA World Cup, with fans and players criticizing the host nation for its human rights violations against migrant workers, women, and LGBTQ individuals.

However, these options may not be appropriate for public figures who wish to engage freely with their audience.

FIFA and the broader football industry (soccer, if that wasn’t clear) already have a poor reputation regarding the behavior of its supporters and members.

Still, the upcoming 2022 FIFA World Cup in Qatar has heightened concerns. Since FIFA gave the tournament to Qatar — a decision the United States Department of Justice concludes was the consequence of bribery by FIFA officials — human rights protests have continued.

A 2021 study determined that at least 6,500 migrant workers perished in Qatar due to harsh working conditions (including a lack of access to water).

Investigations conducted by Amnesty International and The Guardian revealed that the migrant laborers compelled to construct Qatar’s stadiums were effectively enslaved, as they were not compensated and had their passports revoked to prevent escape.

Corruption Fight Back As Diezani Alison-Madueke Moves To Recover