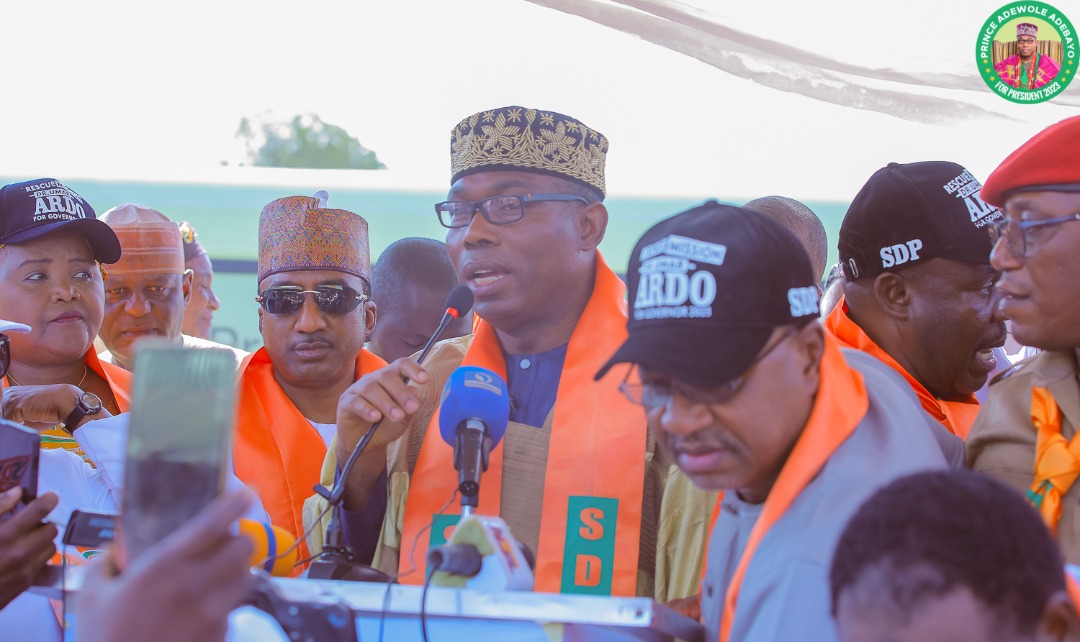 Adewole Adebayo, Presidential candidate of the Social Democratic Party (SDP), has said that if the police system in Nigeria was effective, half of those in government would be in jail.

He stated this during the second series of presidential town-hall meeting organised by ARISE TV in collaboration with Centre for Democracy and Development (CDD).

Adebayo said, “Let’s not run away from forming a government. At the federal level, there’s an assisting constitution I’m going to swear in on May 29. In that constitution, it has all it takes to eliminate crime.

“So, it’s not in the interest of government as it’s today, to have an effective police. But they need the police for protection. So, I will make that difference.”

The first of a series of the town-hall meetings was set for four presidential candidates who were selected on the basis of the performance of their parties in an online survey conducted by CDD.