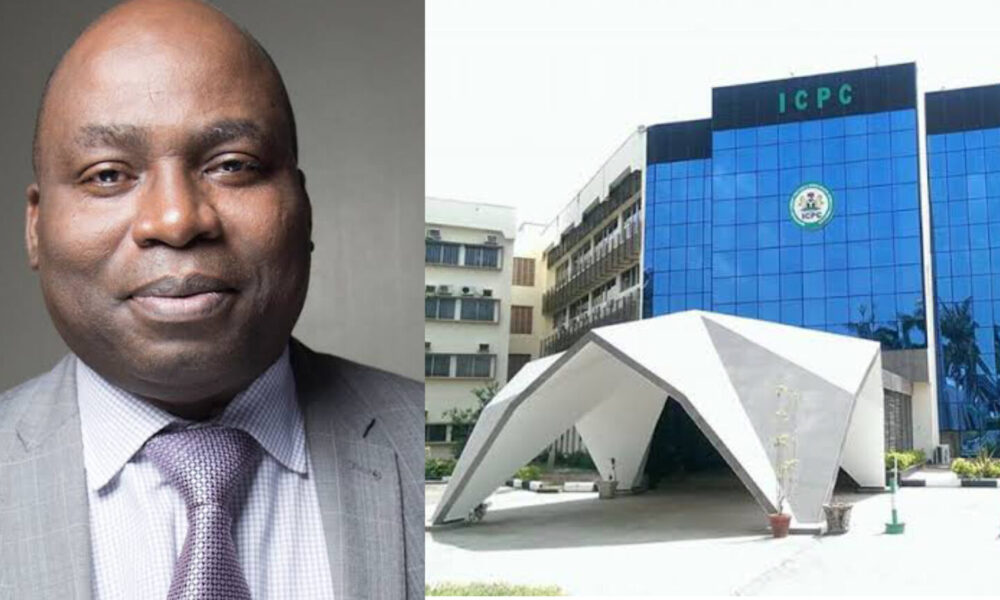 The bid opening process began with the opening and counting of submitted bids, based on the lots which had been publicly advertised.

Independent Corrupt Practices and Other Related Offences Commission (ICPC) said it has commenced the process of disposing assets forfeited to the Federal Government.

Spokesperson for ICPC, Azuka Ogugua, made this known in a statement issued in Abuja on Sunday.

She said this was in line with the Proceeds of Crime (Recovery and Management) Act (POCA), signed into law by President Muhammadu Buhari on May 12, with a bid opening to select auctioneers.

Ms Ogugua quoted the ICPC Chairman, Professor Bolaji Owasanoye, as hailing the impact of the bill on the anti-corruption war, describing it as a tool ensuring clarity of purpose to asset recovery and management.

He further stated that POCA was introduced as a standardised procedure of managing and disposing forfeited assets.

The ICPC chairman added that it had also set up a governing directorate and ensured that all processes were deliberated upon and executed by professionals who were experts in relevant fields.

This, he said, had promoted transparency and prioritised corruption prevention.

Mr Owasanoye also highlighted the fact that each agency that recovered assets was responsible for the disposal of the forfeited assets, adding that the process was tamper-proof.

“As instructed, all proceeds would be lodged in a dedicated account domiciled in the Central Bank of Nigeria (CBN) and accessible only at the discretion of the National Assembly and the President of the Federal Republic of Nigeria.

“Whatever is obtained at the end of this exercise, there is a dedicated account under the watchful eyes of CBN.

“Nobody has the power to transfer or move anything out of that account, except the National Assembly and the President,” he said.

Speaking on the bill, the ICPC boss said that the commission had an asset recovery and management manual which provided the guidelines for ensuring that all processes were governed and controlled.

He also pointed out that the commission had, in line with POCA, set up a committee comprising board members, directors, representatives of labour, civil society organisations, the media and Bureau of Public Procurement, to administer the bid process.

Mr Owasanoye expressed delight that the commission was among the first to carry out an auction based on POCA and suggested that the success of the process would ultimately encourage other agencies to follow suit.

The statement further said that the bid opening process began with the opening and counting of submitted bids, based on the lots which had been publicly advertised and subjected to stringent terms and conditions.

“There were two lots available, with 58 and 54 bids respectively. Each box was meticulously processed, with records being taken for accepted, returned and withdrawn bids.

“The opening of technical bids was attended by ICPC board members, Dr Grace Chinda and Sen. Anthony Agbo, directors, staffers of relevant departments, bidders and external observers from Bureau of Public Procurement and a civil society organisation.

The ICPC chairman was represented at the event by a board member of the commission, Dr Louis Mandama.