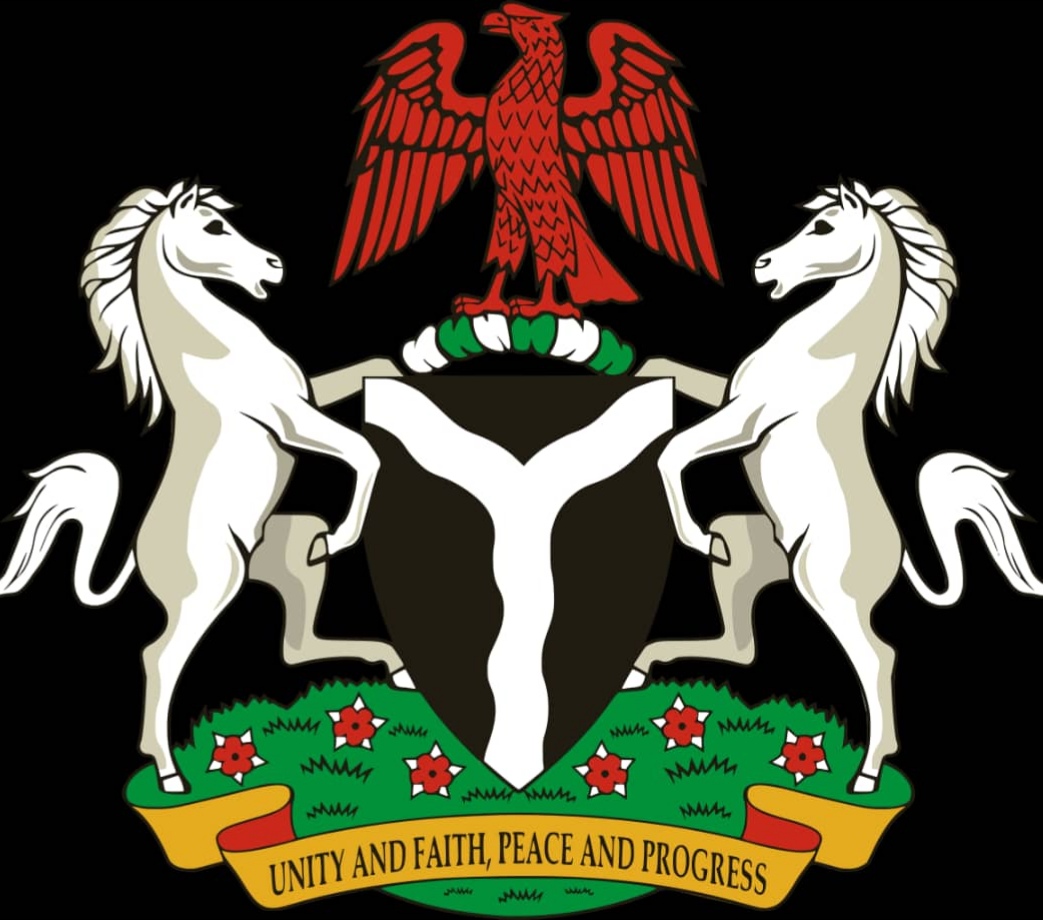 A coalition of Civil Society Organizations in Nigeria under thefr auspices of Coalition against Grand Corruption In Nigeria has resolved to embark on a Peaceful Mass Protest March in Abuja, to National Assembly, Petroleum Ministry and various Anti-corruption Agencies on 14-15th November, 2022 to called on President Buhari, to live up to expectation of his govt anti-corruption stand, by directing the anti- corruption agencies of EFCC and ICPC commences the immediate investigations and prosecution of the former Director of DPR, Mr Sarki Auwalu, who was sacked for been linked to various allegations of fraud, abuse of office, and gross mismanagement.

The Coalition wishes to inform Nigerians, that a findings of an internal audit team set up to evaluate DPR’s accounts and controls under Auwalu indicted him of grand corruption and theft of mind-boggling amount running into millions of Dollars.

According our findings, when Mr. Auwalu was interrogated by the authorities, in order to avoid prosecution, he returned over $3 million dollars to the government coffers.

Read Also : Confirmed: US Court Sentences Hushpuppi To Over 11 Years In Prison, Orders Him To Pay $1.7m To Victims

The coalition also discovered that Sarki Auwalu, was found wanting and accused of allegedly mismanaging the Government marginal fields rounds bid with several complaints of bribes and underhand deals.
According to some individuals and Companies who participated, declared that the marginal bid round conducted under him as a director, as a big Disgrace to Nigeria Petroleum sector and the worse exercise in the history of bid rounds in Nigeria.

Again, recall that
the President in a letter dated September 16, 2021, had requested the Senate to confirm Auwalu alongside three others as board members of the newly Nigerian Midstream and Downstream Petroleum Regulatory Authority. But due to evidences of the monumental allegations of Corruption perpetuate by Mr. Auwalu, he was replaced and sadly left off the hook instead been prosecuted.

The Coalition wishes to inform the Nigeria Public, that his replacement was sequel to a a letter dated September 28, 2021, and read by the Senate President, Ahmad Lawan, during plenary where President Buhari requested the replacement of the nomination of Engr. Sarki Auwalu as the Chief Executive Officer of the Nigerian Midstream and Downstream Petroleum Regulatory Authority (NPRA) board.

The coalition is worried that a Man who was found culpable and not worthy to serve as a public officer due to corruption allegations of monumental proportion is allowed to continue to move freely, doesn’t portray a Govt which came to Power on the strength of Anti-corruption mantra. Therefore, a big blow to the Anti- corruption posture of this Government.

The Coalition of Civil Society Organizations against Grand Corruption in Nigeria, as Patriotic Nigerians, has consider this situation unacceptable and In view of the following, the Coalition has resolved to mobilize Citizens and embark on a One million man Peaceful march to National Assembly, Ministry of Petroleum Resources, and Anti-corruption Agencies, EFCC, ICPC, calling on the Government to bring Mr. Sarki Auwalu to Justice.

The Coalition call on Nigerians, the Media and Civil Society Organizations to Join the Peaceful Citizens mass protest on 14-15th November, to fight corruption in Nigeria.