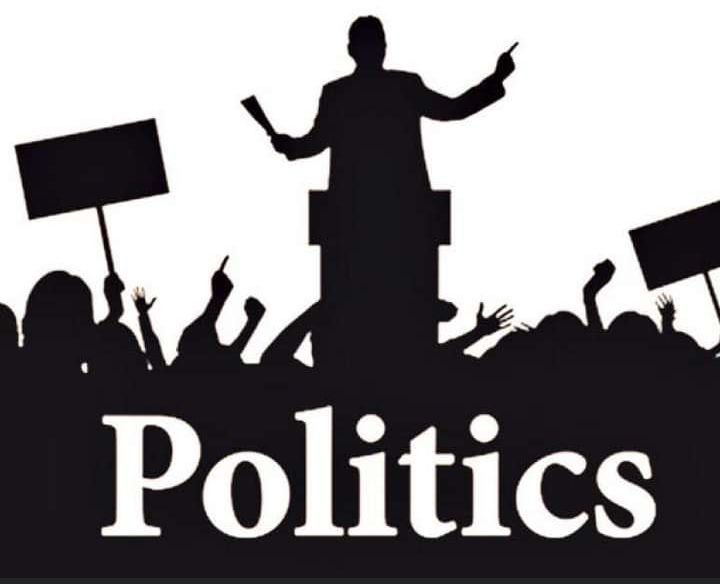 A Federal High Court sitting in Abuja has ordered the Independent National Electoral Commission (INEC) to remove names of all Action Alliance (AA) candidates, including the presidential candidate, Major Hamza Al-Mustapha (rtd), submitted to it by the Kenneth Udeze led faction of the party.

The order, which was made available to journalists in Kaduna on Saturday, however ruled that the electoral body should display the list of candidates submitted to it by the party’s leadership under the chairmanship of Adekunle Rufai Omoaje.

The court presided over by Justice Z.B Abubakar also held that the electoral body erred by failing to give recognition to the list of candidates submitted to it by Omoaje-led faction.

Omoaje had on behalf of himself and the Action Alliance approached the court to seek redress on the non recognition of the candidates submitted to INEC by him on behalf of the party.

By the judgement of the court, the candidates already announced by INEC including the presidential candidate, Major Hamza Al-mustapha (rtd) are expected to be substituted by the list of candidates submitted by Omoaje.

Al-Mustapha was announced as the presidential candidate of the AA by INEC and his name already publishedon the website of the electoral body.

However, with the latest court judgment, Al-Mustapha may be replaced by another person endorsed by the Omoaje leadership.

They were media reports Al-Mustapha might risk losing the AA’s presidential ticket going by the litigation against him.

Justice Abubakar who cited section 29(1) of the Electoral Act, 2022, ordered that, INEC should immediately publish the names and addresses of all candidates submitted by Omoaje on behalf of the Action Alliance.

“By the provision of section 29(1) of the Electoral Act, 2022, the INEC should publish by displaying at the relevant office or offices of INEC and on its website.”