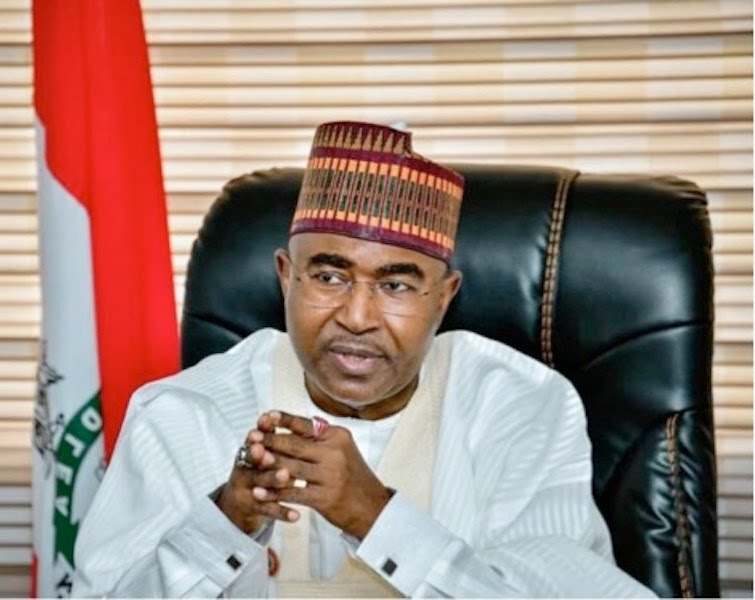 The Chairman and CEO of the National Drug Law Enforcement Agency – NDLEA, Brig. Gen. Buba Marwa (rtd) said they have gotten presidential approval to recruit 5,000 personnel within the next quarter.

Appearing before the House Standing Committee on Narcotic Drugs on Thursday, Gen. Marwa presented reports on interventions in the Agency between 2010 – 2022, prosecuted cases, seizures and arrests and the 2022 budget performance.

He thanked the committee for their “consistent support over the last fiscal year”.

He said in 2022, the agency made history by seizing the largest quantity of cocaine ever that weighs about 2.1 Metric Tones with a street value of 315 Million U.S Dollars or 230 Billion Naira.. 5 barons involved were also arrested at different locations at the same time to forestall their chances of alerting themselves to escape.

Gen. Marwa appealed to the committee for their usual support to get the 2023 budget estimate of the Agency approved.

Chairman, House Committee on Narcotic Drugs, Dr. Francis Ottah Agbo, the Ozigizaga and Ubagidi of Enone politics, in his welcome address likened Gen. Marwa to his former Boss, late Prof. Dora Akunyili of blessed memory and her days at NAFDAC.

He said before Marwa, some people never knew there exist an Agency like the NDLEA. The feedback and giveback Lawmaker congratulated the chairman for the conferment of the National Award of C.O.N on him by President Mohammadu Buhari  and said he deserves the award of the prestigious GCFR for the wonderful work he’s doing for the country.

He said the Agency has not gotten the accolades they deserve for their role in the war against terrorism as drug abuse is a big factor fueling terrorism and insurgency in the country today.

Hon. Ottah assured the chairman and his team that if there will be any changes to the proposal brought before them, it would be an increment in the proposed estimate as no amount of money allocated to the agency would be too much for the job they are doing and the risk their personnels is being exposed to on daily basis.