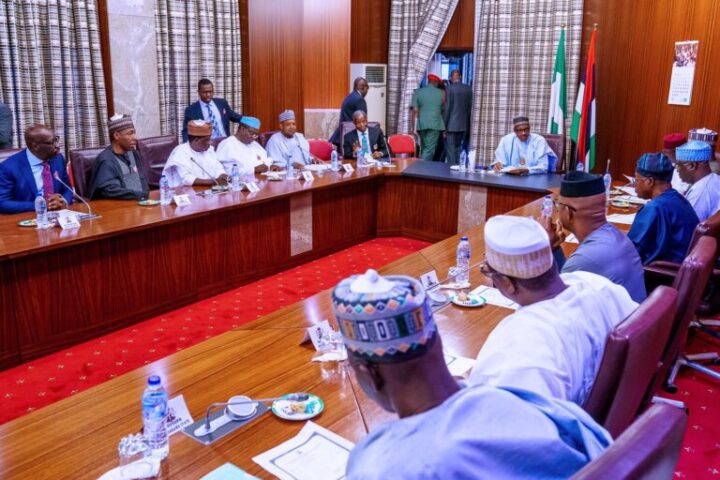 The Federal Government had made it clear that it would sell or give some national assets to raise funds to finance the 2023 budget deficit of N10.78 trillion.

Hotmedia.ng gathered that other ways the federal government is looking to raise revenue for the budget are through borrowing and project-specific loans.

President Muhammdu Buhari revealed the plan on Friday while presenting the Appropriation Bill of N20.51 trillion for 2023 to the Senate and the House of Representatives.

The budget includes N2.42 trillion in spending by government-owned enterprises. It is also about N3 trillion higher than the 2022 budget.

Earlier in the year the Bureau of Public Enterprises (BPE) announced the sale or concession of 42 assets across the country.

The Vanguard reports that some of the listed assets include the Aluminium Smelter Company of Nigeria (ALSCON) and Olorunsogo II Power Plant, among 42 transactions to be undertaken this year.

The transactions are 11 in the Energy Sector, 10 in the Industries and Services Sector, eight in the Agriculture and Natural Services Sector, and 13 in the Infrastructure and Public Private Partnership (IPPP) sector.

Full Commercialisation of the Federal Housing Authority(FHA) and the Federal Mortgage Bank of Nigeria (FMBN) would be undertaken.

The federal government also planned to recapitalize the Bank of Agriculture (BOA); while pursuing the reform of the Health .and Education Sector.