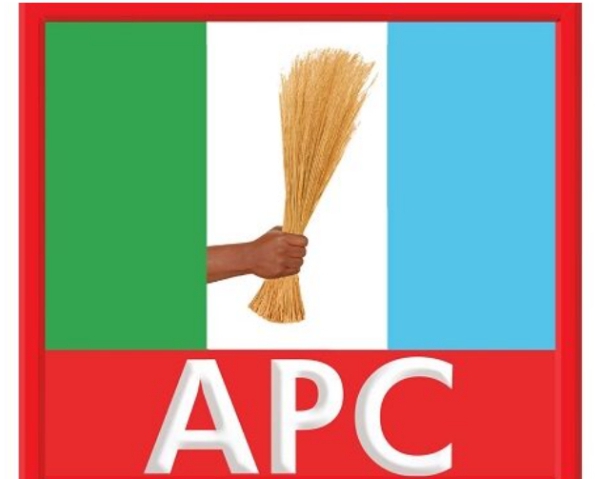 Aishatu Binani, senator representing Adamawa central, has resigned her position as the coordinator of the All Progressives Congress (APC) campaign in the state.

According to the report generated by our correspondent, Raymond Chidama, Adamawa secretary, announced the development on Friday, while speaking with journalists after the party’s stakeholders meeting in Yola.

The development comes after a court disqualified Binani as the party’s governorship candidate in the state.

The court held that the APC has no candidate in Adamawa.

Speaking on the senator’s resignation, Chidama said the decision was conveyed in a letter.

“Just this morning, we saw her letter of stepping down from that responsibility,” the secretary said.

Chindama said Babale Martins, a former deputy governor of Adamawa, would now coordinate the campaign council in the state.

“The party has directed all local government [chairpersons] of the party to go back and meet to come back with a formidable list that will be acceptable to all that will serve as the PCC in the state and operate at each level,” he said.

“As you are aware, there is a PCC list from the national level for the state; that list will not be affected.”

The media on Wednesday reported that the Adamawa state chapter of APC has rejected the Presidential Campaign Council (PCC) list for the state, headed by Binani.

“By way of this letter, I’m pleased to formally convey your appointment as Adamawa state Coordinator of Tinubu/Shettima Presidential Campaign Council.

“This appointment is fitting and appropriate, given your impressive political achievement and the exemplary leadership you have demonstrated as a major pillar of the party.

“We are confident that your wealth of experience will impact greatly on our mission to drive an effective message-driven campaign.”

It can be recalled last month the media reported that All Progressives Congress (APC) in Adamawa said it will appeal the court ruling nullifying the party’s primary which produced Aishatu Binani as its governorship candidate.

In a judgment delivered on Friday 14th October, 2022, the court also declared that there will be no candidate for the APC in the state for the 2023 elections.

Binani, the senator representing Adamawa central, defeated Nuhu Ribadu, former chairman of the Economic and Financial Crimes Commission (EFCC), and Jibrilla Bindow, former governor of the state, to win the primary held on May 26.

Speaking on the development at a media briefing on Saturday, Raymond Chidama, APC secretary in the state, said this the party received the news with “mixed feelings”.

He, however, said the party would appeal the judgment.

“We objected to the position of the court for refusing to order for the conduct of a fresh primary election,” he said.

“All avenues of justice would be exploited by the party to ensure equity and fairness through the process of appeal.

“I want to assure our members that our party will definitely participate in the 2023 governorship election.”

The APC secretary also expressed optimism that the party would be victorious in the 2023 elections.