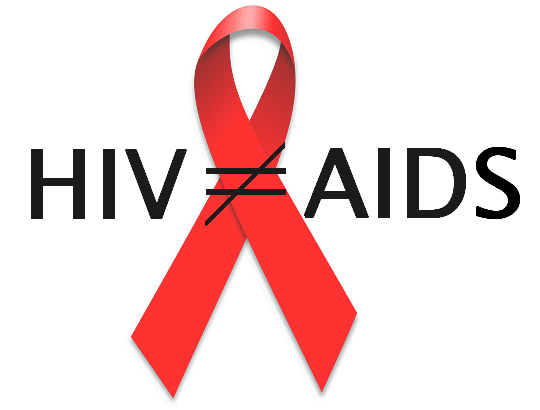 …. What can increase the risk of getting or transmitting HIV?

The higher someone’s viral load, the more likely that person is to transmit HIV.

Viral load is the amount of HIV in the blood of someone who has HIV.

Viral load is highest during the acute phase of HIV, and without HIV treatment.

Having an undetectable viral load also helps prevent transmitting the virus to others through sex or sharing needles, syringes, or other injection equipment, and from mother to child during pregnancy, birth, and breastfeeding.

Other Sexually Transmitted Diseases
condoms
If you have another sexually transmitted disease (STD), you may be more likely to get or transmit HIV.

Getting tested and treated for STDs can lower your chances of getting or transmitting HIV and other STDs.

If you have HIV and get and keep an undetectable viral load, getting an STD does not appear to increase the risk of transmitting HIV. But STDs can cause other problems.

Using condoms can reduce your chances of getting or transmitting STDs that can be transmitted through genital fluids, such as gonorrhea, chlamydia, and HIV.

Condoms are less effective at preventing STDs that can be transmitted through sores or cuts on the skin, like human papillomavirus, genital herpes, and syphilis.

If you’re sexually active, you and your partners should get tested for STDs, even if you don’t have symptoms. To get tested for HIV or other STDs, find a testing site near you.

Alcohol and Drug Use
When you’re drunk or high, you’re more likely to engage in risky sexual behaviors like having sex without protection (such as condoms or medicine to prevent or treat HIV).

Being drunk or high affects your ability to make safe choices.

Drinking alcohol, particularly binge drinking, and using “club drugs” can alter your judgment, lower your inhibitions, and impair your decisions about sex or drug use.

You may be more likely to have unplanned sex, have a harder time using a condom the right way every time you have sex, have more sexual partners, or use other drugs.

Counseling, medicines, and other methods are available to help you stop or cut down on drinking or using drugs. Talk with a counselor, doctor, or other health care provider about options that might be right for you.

The human immune virus (HIV) is a viral infection that can be passed from an infected person to someone who isn’t infected through intercourse.

What can increase the risk of getting or transmitting HIV? 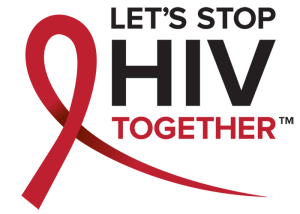 Some of the things that also increase your risk of getting HIV are:

STIs commonly happen with HIV and can facilitate infection in many ways. Certain STIs like syphilis lead to ulcers that offer HIV easy access into the body. STIs also causes an inflammatory reaction that draws immune cells to the site of the infection, offering more CD4 T cells for the virus to target and hijack.

Statistically, the more intimate partners you have, the greater opportunity there is to test positive for HIV. Moreso, a large intercourse network can expose you to different drug-resistant HIV strains that may not react as well to HIV medications.