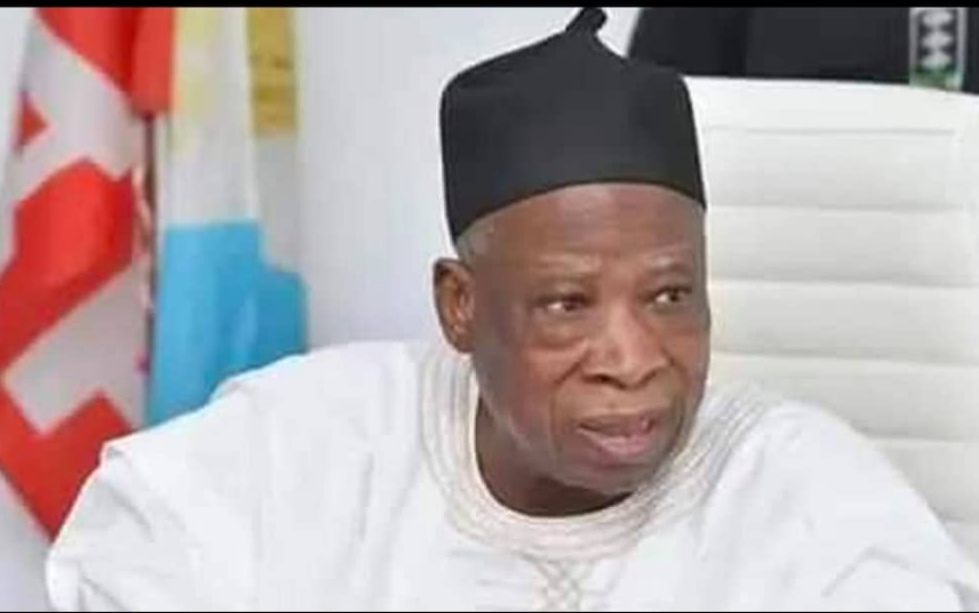 A forum of Civil Society Organizations, under the auspices of Network for Good Governance (NETGOG) has slammed the Sahara Reporters, an online news blog over what it described as over sensationalism in reportage, while debunking the news carried by the blog concerning protest at the National Secretariat of the APC on alleged bribery case against the National Chairman, Senator Abdullahi Adamu, as fake news.

In a Press Release issued today in Abuja, and signed by the National Coordinator and Secretary, Comrade Oscar David Kalu and Abdullahi Murege, the group posited that the Sahara Reporters has become consistent and notorious in twisting news items to suit vested interests, which is unprofessional and against global best practices and ethics of Journalism.

“It has come to our notice that the Sahara Reporters yesterday published on its platform, an article captioned, *Protesters Storm Ruling APC Secretariat, Accuse National Chairman, Adamu Of Collecting Bribes To Work Against Party* . From our reliable investigations into the matter, we have discovered that the heading and presentation of the story is grossly misleading with what we perceive as a mischievous intent. Putting the records straight, the protesters at the APC National Secretariat were verifiably gathered to solicit the intervention of the National Chairman over a crisis in the FCT Chapter, only for Sahara Reporters to twist the report in a most malicious manner”, the Press Text contained in part.

The Group further stated that “Sahara Reporters is obviously fast deviating from known Standard Practices in Investigative Journalism, and engaging in a quite unbefitting low level of Fake News Peddling, which is tarnishing the image of the outlet and impacting negatively on its public rating.”

The group insisted that they have done all due diligence in finding the underlying facts of the protest at the APC National Secretariat and was shocked that it had nothing whatsoever, to do with the National Chairman of the APC being involved in any bribery scandal as reported on the blog.

Instead, the protest was about an allegation brought to the open knowledge of the Party’s national leadership against the FCT Chapter Chairman. Hence, the Group became worried about the motives behind the wrong narration by the Sahara Reporters.

The group went on to call on relevant regulatory bodies to quickly wade into the ugly trend of Fake News Peddling and Unverified Information Dissemination (UID) by Sahara Reporters and other Media Outlets, especially within this heat of electionering season, as this may overheat the polity and likely lead to social upheavals beyond control.

“We in the leadership of the Civil Society Community, being the Third Leg of the tripod of Nationhood, after the Public and Organized Private Sectors, can no longer fold our arms and watch the potent and reputable instrument of journalism being used to destroy society. Today it is the APC National Chairman, tomorrow it can be any other party or personally under such malicious attack, hence, all hands must be on deck to checkmate these excesses in the practice of journalism”, the Text concluded.