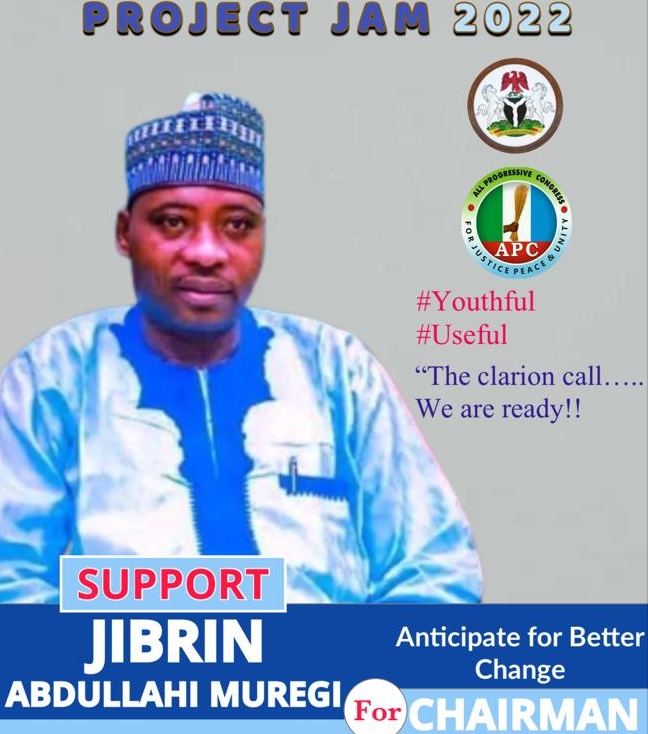 Mokwa LGA chapter of APC aligning with the resolution of the the State APC Central Working Committee has conducted the Primary election to elect its Chairmanship Candidate and Comrade Jibrin Andullahi Muregi emerged victorious. Adopting the Mokwa tradition of zoning political offices, the chairmanship position was zoned to Kede zone comprising Jaagi, Gbara, and Muregi wards. Kede stakeholders also collectively and unanimously zoned the Chairmanship to Muregi ward and election was conducted for the 7 aspirants who aspired from Muregi Ward and Comr Jibrin Abdullahi Muregi emerged victorious with 25 votes out of the 30votes casted. One other aspirant got 2 votes while 3votes were declared invalid. 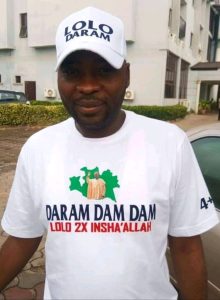 In his post election statement, Comrade Jibrin Muregi ascribed his victory to God, calling on his co-aspirants to accept the outcome in good faith promising to work with them in delivering victory to APC in the forthcoming LGC election and the 2023 general elections.

He assured Mokwa citizens of transparent, accountable, equitable, and development-oriented administration when elected as the Executive Chairman of Mokwa LGA.

We extended his gratitude and appreciation to the political stakeholders of Mokwa LGA, the 30 delegates and his teaming supporters, well wishers, and loyalist who stood firmly behind him until victory was secured