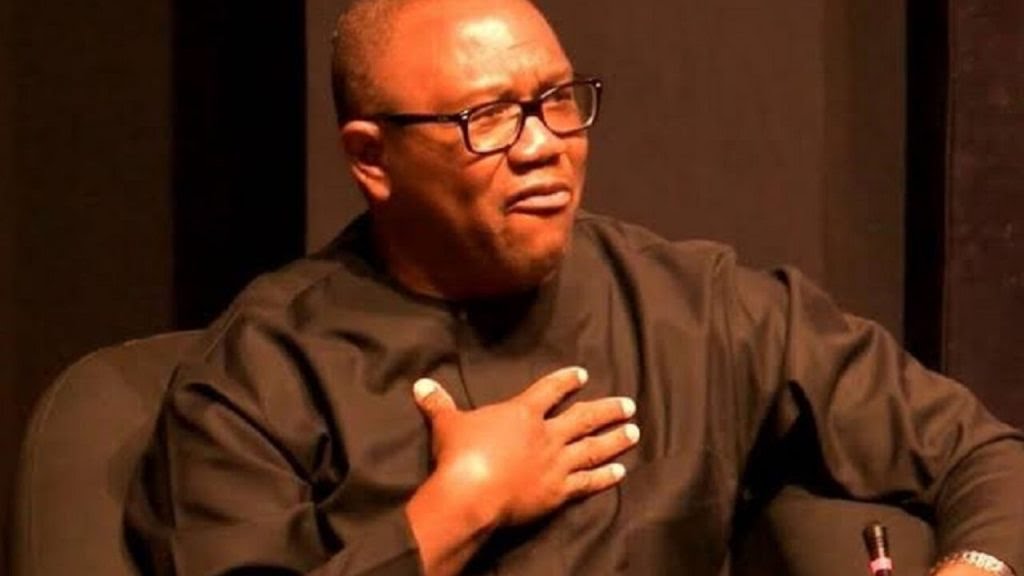 The presidential candidate of the Labour Party, Peter Obi, has faulted the Nigerian government’s proscription of the Indigenous People of Biafra (IPOB) as a terrorists’ organisation.

Obi, who spoke while featuring on Channels TV, said that IPOB was neither a terrorist organisation nor was its members terrorists.

The Anambra State-born businessman and former governor of the state maintained that IPOB members did not constitute a threat to the country.

Obi said, “The only thing I disagree with is naming IPOB terrorists; they are not terrorists. Those who took the decision may have information that I don’t have. I stay in Onitsha, and I can tell you that they are people I pass on the road every day

“I meet and live with them; in fact, I usually see people gathering, and I have never had the sense of threat or molestation from them, even when they gather.”

Recall that in January 2017 shortly after the South-East Governors Forum led by Ebonyi State governor, David Umahi, was pressured by the President Muhammadu Buhari to ban the activities of IPOB, the Federal High Court in Abuja proscribed IPOB as a terrorists’ organisation.

Justice Kafarati had on September 20, 2017, made the order proscribing IPOB and designating it as a terrorist group upon an ex parte application by the Attorney General of the Federation and Minister of Justice, Mr. Abubakar Malami (SAN).

The judge had while justifying the issuance of the proscription order in chambers following an ex parte application was in accordance with the provision of the Terrorism Prevention Act.

He said, “I hold that the ex parte application by the Attorney General of the Federation was properly brought.

“The Indigenous People of Biafra can sue and be sued in Nigeria. I so hold.”

According to the judge, the procedure adopted by the court in hearing and issuing the ex parte order was as provided for in section 21 of the Terrorism (Prevention) Act.

He held that the AGF met all the requirements for the filing of the motion, including exhibiting the presidential order proscribing the organisaton.

“The memo of the President was attached to the application as Exhibit 11A,” he ruled.
But, IPOB had denied the terrorist tag by the Nigerian government.

However, Obi in the interview backed the claims that members of the group are not terrorists. Several Igbo leaders didn’t share the terrorist tag on IPOB by the federal government.

Meanwhile, security agencies have killed several Igbo youths and hundreds disappeared without trace since 2017 under the pretext that IPOB was an unlawful organisation.