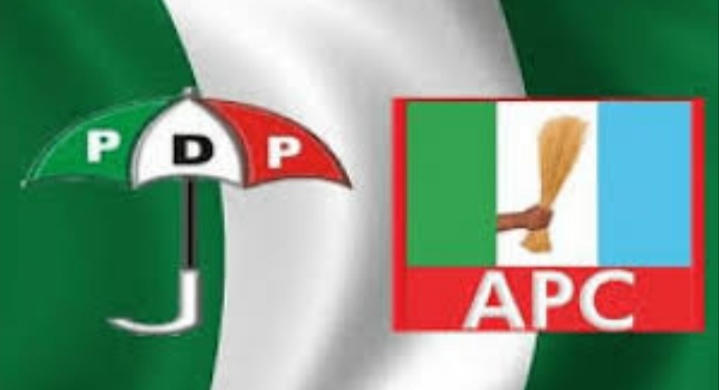 Ahead of the 2023 presidential election Nigerians has been advised not to vote for the candidates of All Progressives Congress (APC) and the main opposition Peoples Democratic Party (PDP).

According the report the two parties had run the country aground in the last two decades of their stewardship, a situation has gravely impoverished Nigerians and make the country rank as the “Poverty Capital of the World.”

Based on the report, the two parties were synonymous with greed, avarice, corruption and cluelessness and therefore should no longer be entrusted with the task of managing the rich human and material resources of a potentially great country like Nigeria.

Nigerians accused both parties of ruining the economy and impoverishing Nigerians with living conditions, becoming unbearable and nosediving negatively on a daily basis.

It was shameful, inhuman, ungodly, wicked and anti-people for both PDP and APC to be jostling to renew their hold on power during the 2023 general election, in spite of the fact that all indices of good governance anchored on the rule of law had remained negative since 1999 till date.

“Today, inflation rate has rallied to a 17-year high of 20.5 per cent up from 8.06 per cent in 2014 before the APC took over the reins of power at the centre in 2015, notwithstanding the humongous debt the party has amassed for the country through reckless borrowing.

“This rate of inflation simply means that the average Nigerian cannot afford their basic daily necessities like three square meals due to skyrocketing food prices and other essential services like healthcare and education for their children.

“While the cost of diesel and petrol are at all time high, thus leading to phenomenal increases in transportation cost with its concomitant negative effect on rising prices of goods and services, yet the minimum wage remains a paltry N30,000 per month, a far cry when compared with the jumbo pay of present political office holders. 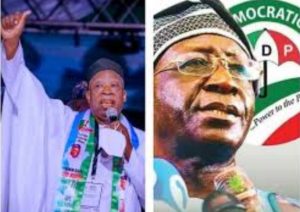 33 Reasons Nigerians Will Not Vote For APC

1 2nd Most Terrorized Nation in the world.

10. Oil theft at the highest level since discover with Government agencies pointing fingas at each other.

11. Unprecedented borrowing. Highest in the history of Nigeria.

25. Lack of transparency in governance.

31. Lies and propaganda raised to the level of policy of state.

These are the things you want to continue when you vote indiscriminately in 2023; with another 4 years the result will be total collapse of our country. Venezuela and what is happening now in Lebanon would be child’s play.