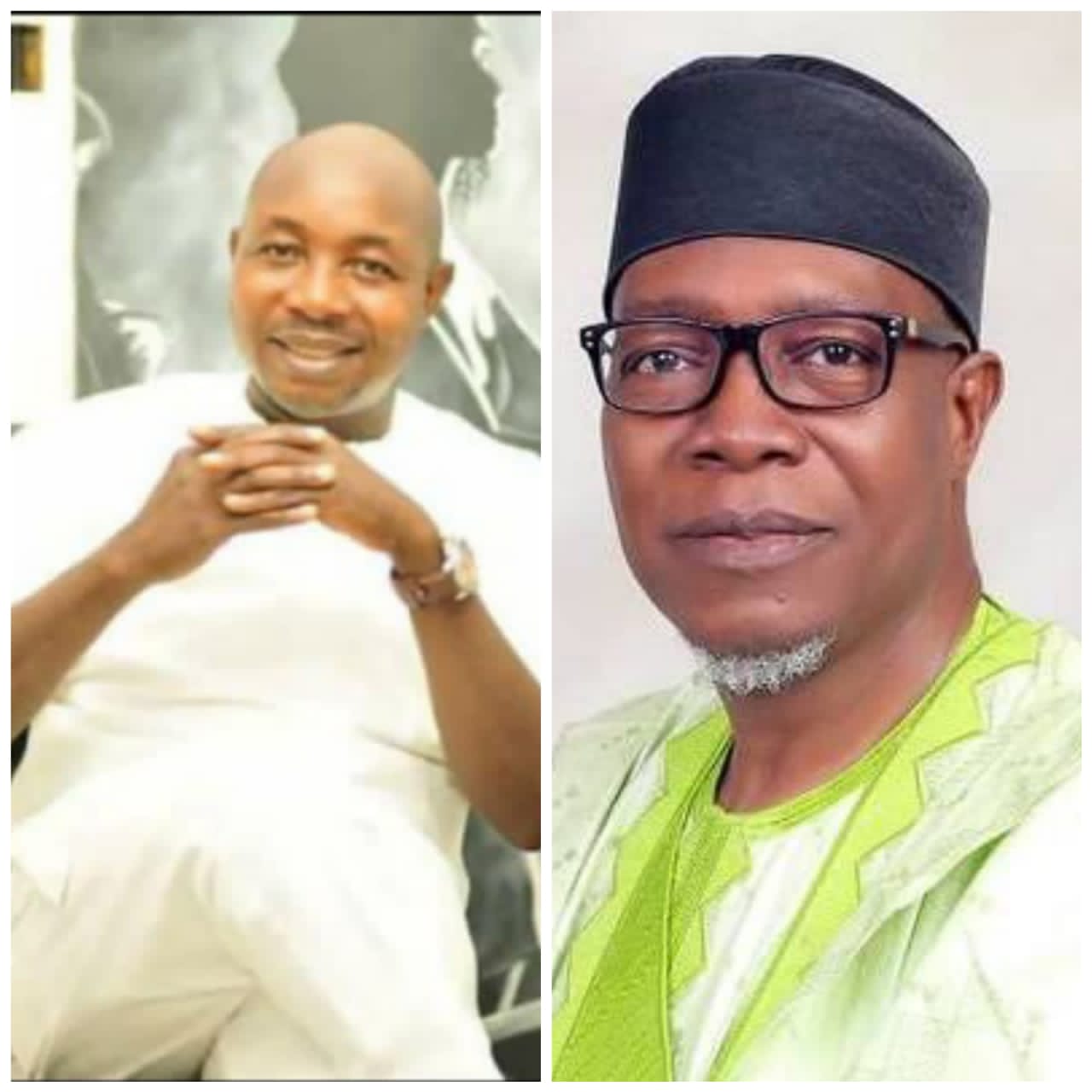 Julius Ihonvbere who is representing Owan Federal Constituency is campaigning on an emotive ground of ill health without nothing to show for his nearly four years in office.

In a statement, Ikhide’s campaign organisation chided Ihonvbere thus: “It is time to oust Julius Ihonvbere’s pathetic representation who has afflicted untold affliction on Owan Federal Constituency and on his followers, alike.

“It’s time for the sleeping and weak Julius who has been playing the victim to be replaced by the storm-petrel, Comrade Erasmus Ohi Ikhide.

“Ihonvbere has neither speak on the floor of the Green Chambers against the brazen kidnapping of Owan people nor take drastic measures by empowering the vigilante group securing the roads leading to Owan Communities as has been done by other right thinking Reps members across Edo State and in the country.

“Comrade Erasmus Ikhide as a security expert will employ the use of artificial intelligence to detect and fish out criminal elements terrorising, raping and killing our people in Owan forests.

“Owan people have had enough of presumptive and vanguished leadership of Ihonvbere who has been lobotomising his abominable and pitiable weaknesses by building one or two rickety schools his grand children and great grandchildren would not attend. Comrade Erasmus Ohi Ikhide is coming”, the statement reads.