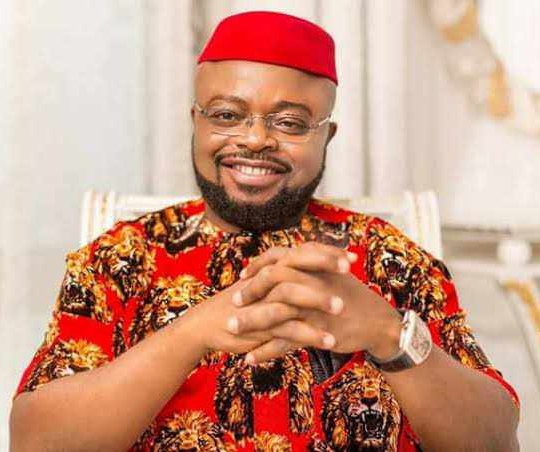 The Supreme Court has declared Chukwuma Odii Ifeanyi as the authentic governorship candidate of the Peoples Democratic Party in Ebonyi State for the 2023 elections.

The apex court arrived at its decision after setting aside the entire judgment of the Abuja division of the Court Appeal which went in favour of Joseph Obinna Ogba for being a nullity.

Consequently, the five member panel of Justices of the Supreme Court, led by Justice Amina Augie unanimously upheld the appeal filed by Ifeanyi as meritorious.

Justice Lawal Garba who delivered the lead judgment held that the purported notice of appeal filed by Joseph Obinna Ogba on June 17, 22, which gave rise to the judgment of the lower court was incompetent in law as it was filed without the leave of court.

The apex court held that as a person having interest in a pre-election matter, but who was not made a party to the proceedings, ought to have obtained leave of the trial court to appeal as an interested party.

Justice Augie who agreed with the lead judgment distinguished her judgment in Ujogbo Vs Abba Umaro decision which the lower court relied upon in its decision.