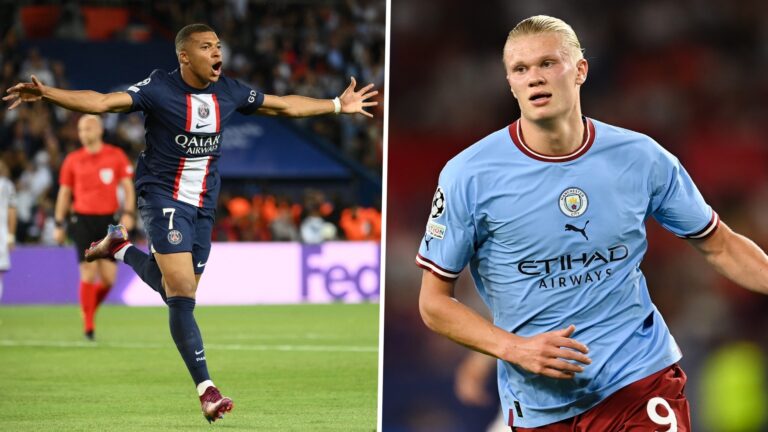 With an estimated global fan base of more than 3 billion people, football continues to be one of the most popular sports in the world.

With this great popularity comes a greater salary for the players involved in the sport. Leagues like the English Premier League, Serie A, Bundesliga, and Ligue 1, all pay their player’s salaries on a weekly basis.0

This article will be looking at the Top 10 highest-paid footballers in the world: 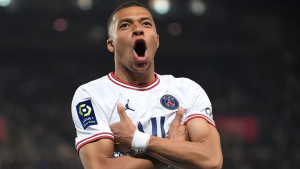 Kylian mbappe is currently the highest-paid footballer in the world after signing a massive huge contract with PSG. He receives over one million dollars a week in PSG.

Lionel Messi joined PSG in 2021 and he became one of the highest-paid players in the club earning over $41 million per year. Even at the age of 34, Lionel Messi is still considered the GOAT by many.

Neymar joined PSG in 2017 and he has become a very pivotal player for the club since he joined. He is being paid over $36.5 million per year. 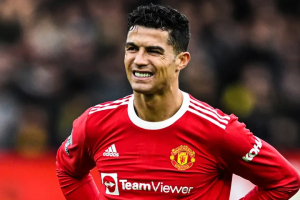 Cristiano Ronaldo is regarded as one of the Greatest Football players of all time. He left Juventus for Manchester United in 2021 and he is currently the highest-paid Man united player earning over $36 million per year. 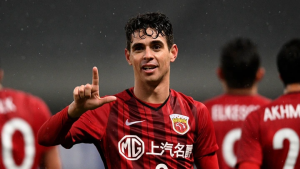 Oscar left Chelsea for China in 2016 and most people were not happy with his decision to leave Chelsea. However, it’s been estimated that the Brazilian earned more than three times his salary at Shanghai than he would have done at the Blues. He earns $34 million per year at Shangai sipg. 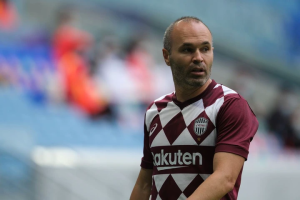 After leaving Barcelona in 2018 to join Vissel Kobe, Iniesta won the Emperor’s Cup and the Japanese Super Cup with his new club. He’s 37 years old and might yet play until 40. He is currently earning $31 million per year. 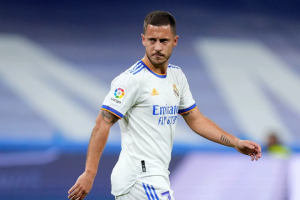 Even though not being in form for Real Madrid this season, Eden Hazard is one of the highest-paid player in Real Madrid currently earning over $26 million per year. 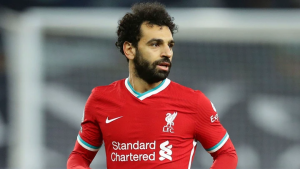 Mohamed Salah is one of the best forward in the premier league today and is considered to be one of the greatest strikers Liverpool has ever had. He is the highest-paid player in Liverpool taking home $26 million per year as his salary. 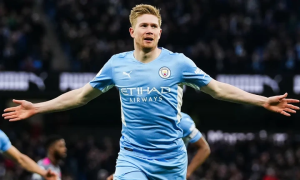 Kelvin De Bruyne is currently one of the best midfielders in the premier league right now. He is a very important play marker for Manchester City and he is currently the highest-paid player in Man city with a salary of $24 million a year. 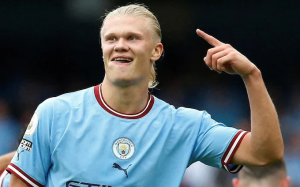 Erling Haaland is a very exceptional young striker and within just 6 matches he has played in the premier league he has scored 10 goals in the current campaign with Man City. he is currently tied with De Bruyne has joint highest-paid player in Manchester City receiving $24 million a year.